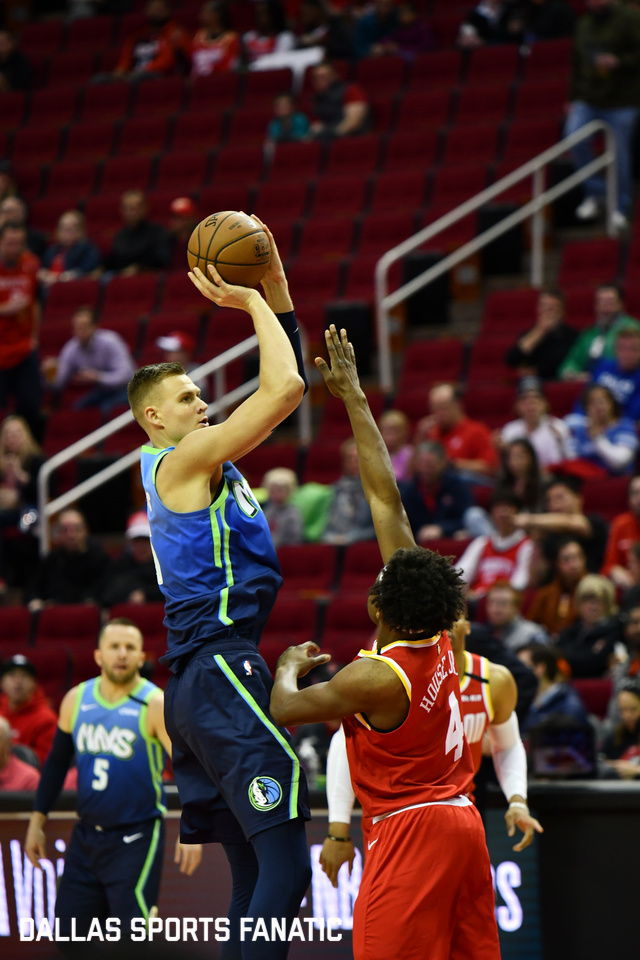 The Dallas Mavericks faced off against their in-state foe Houston Rockets for the Southwest Division lead on Friday night. Missing superstar Luka Doncic, Dallas could not overcome Russell Westbrook and the Rockets. The Rockets 128-121 win gave the Mavs their first lost to a Southwest Division opponent this season. The loss also pushed the Mavs down 6th in the Western Conference playoff standings.

Russell Westbrook made a solid case for his All-Star selection against the Luka Doncic-less Mavs. Coming off a heavily scrutinized All-Star selection, Westbrook put up 32 points, 6 rebounds, and 9 assists while almost shooting 50% from the field. Westbrook took advantage of Luka’s absence by continuously bullying Seth Curry and Jalen Brunson. Westbrook took only one three pointer to get to his 32 points, as he operated mostly inside the paint against the Mavs smaller guards. The former MVP ended most of the Mavs comeback runs by using his post game. Westbrook dominating in the paint opened up the game for James Harden, who scored 35 points to go along with 16 rebounds and 6 assists.

Like the last time the Mavs missed Luka for an extended period of time, Kristaps Porzingis picked up the slack for the Mavs on Friday. Porzingis finished the game with a somewhat quiet 35 points, 12 rebounds, 2 steals, and 1 block. However, he was on the floor when the Mavs made their run in the fourth quarter to pull within three, as he made a couple tough  baskets in the paint as well as some and-1 opportunities. KP will need to continue this type of play for the Mavs to be able to maintain their place in the playoff picture while Doncic is expected to miss the next six games.

Dallas faced their largest deficit of the night, down by 17 points, with 4 minutes left in the third quarter. The Mavs, despite trailing almost the whole game, did not go down easily. They pulled themselves to within three points with seven minutes left in the fourth quarter. A Delon Wright layup put the game at 107-104 in favor of the Rockets. But, a James Harden and-1 conversion and an Austin Rivers three pointer would put the game out of reach for good. It was too little too late for the Mavs, as they couldn’t overcome a first half that featured them making only 32% from three to the Rockets 53%.

Up Next: Dallas host the Atlanta Hawks tonight for their second game of a back-to-back set. Trae Young put up 39 points, 6 rebounds, and a ridiculous 18 assists against the 76ers on Thursday.