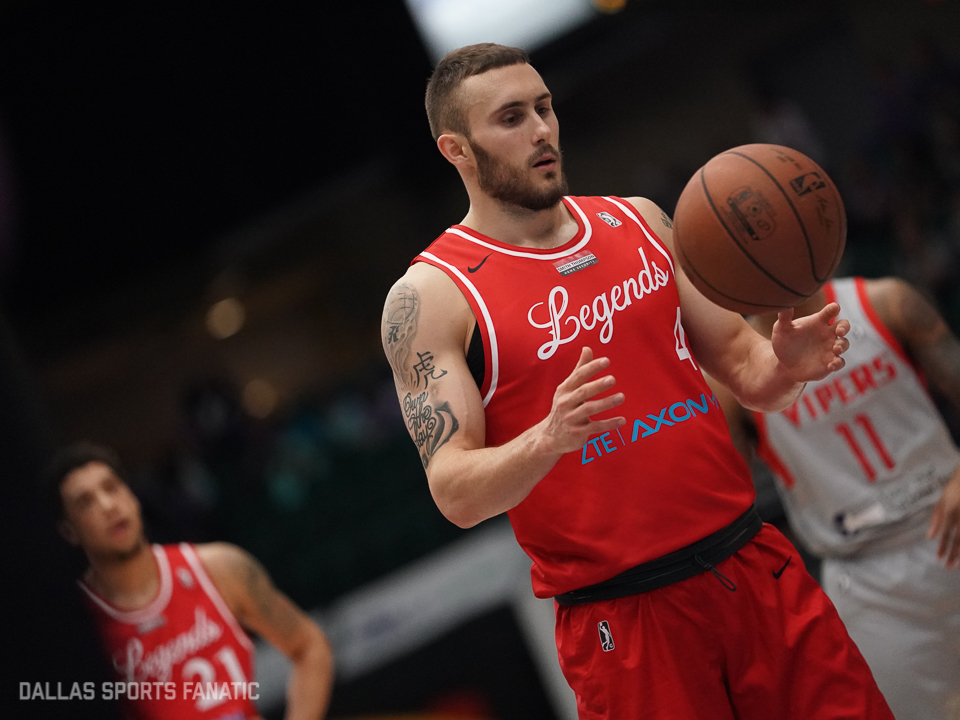 The Legends will be looking to close out their regular season strong when they host Memphis on Saturday night.

Having clinched a playoff berth and essentially being locked into the 5 seed, this would appear to be no more than a tune-up game.

But the Legends don’t see it that way, when asked about possibly looking forward to the playoffs after last nights loss coach Zendon Hamilton said, “Nope. It’s all about tomorrow night.”

It’s still unclear whether or not Texas will have their full compliment of guys for the postseason run. Two-way guys Jalen Jones and Jonathan Motley having been spending quite s bit of time with the Mavericks, which makes sense, since they have been eliminated from playoff contention.

But playing without those guys might not be the worst thing. Not to suggest that they are better without them because they aren’t, but it will give other guys more opportunity to prove themselves. Guys like JJ Avila, Brandon Ashley, and Duke Mondy will all have chances to step up on a bigger stage.

You can catch the Legends final regular season game live at the Dr. Pepper arena in Frisco. If you’re unable to make it out, there are streaming options available through the team website or the G-League Mobile app. Tip off is at 7:30 CST!