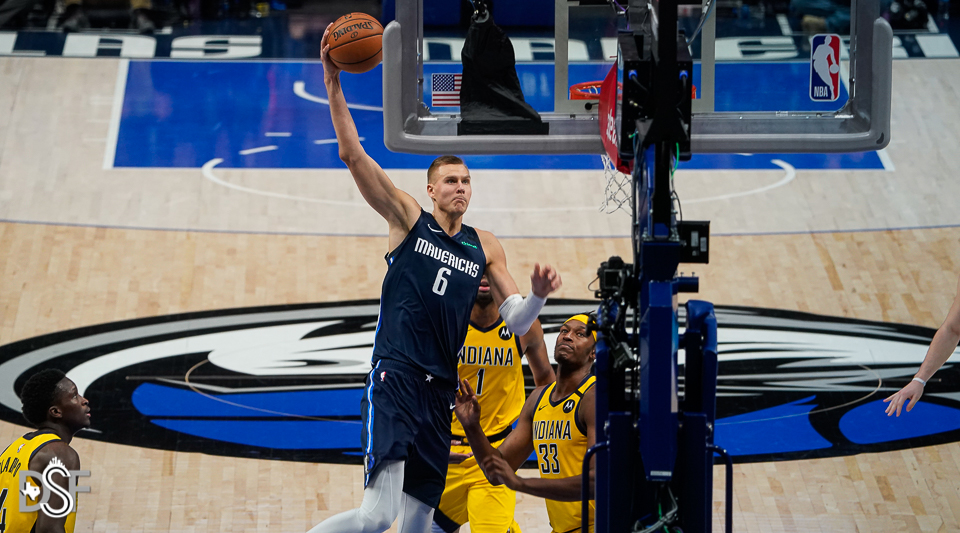 The NBA announced it’s bubble awards Saturday morning and as expected, both members of the Mavericks young tandem were on there.

Doncic nearly averaged an even 30-point triple double and certainly would have had he not sat the second half of their final game. Porzingis also averaged 30 points per contest to go with 9.5 rebounds.

The Mavericks were the only team to land two players on the All-Bubble squads. While their dynamic duo’s production only netted them a 3-5 record, anyone watching would assure you it wasn’t for lack of brilliance from Doncic and Porzingis.

Regardless of what happens this postseason, one thing is for certain: The future in Dallas is bright.