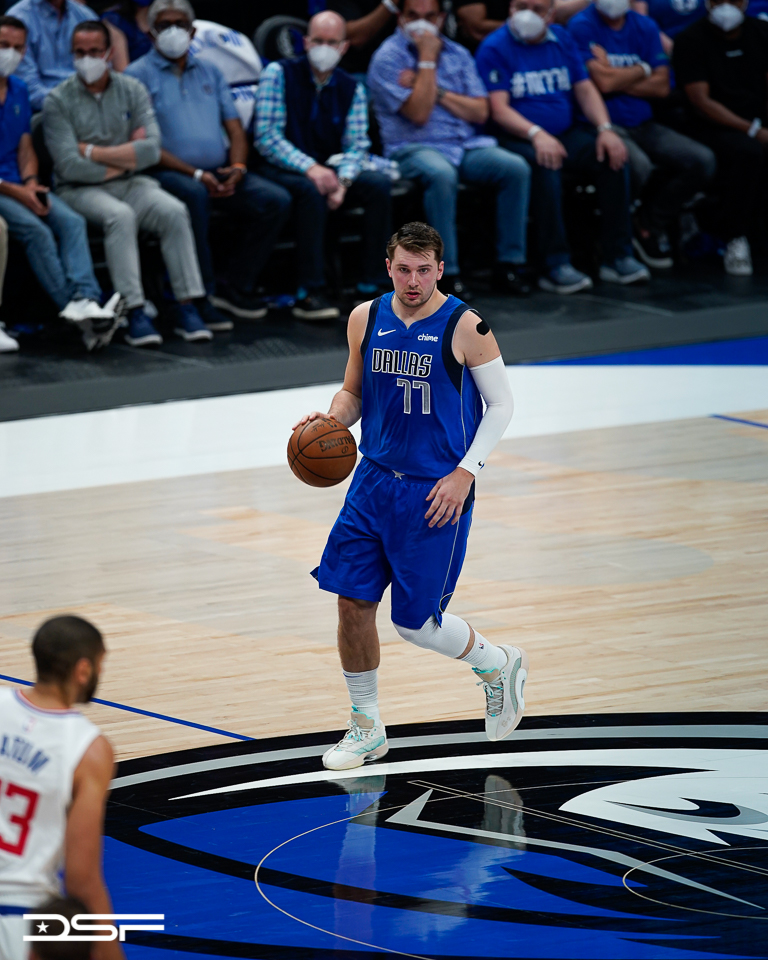 The honor brings more than just bragging rights as well. With yet another All-NBA appearance, Luka will be eligible to sign the NBA’s super max extension for upwards of $200 million over five years this summer.