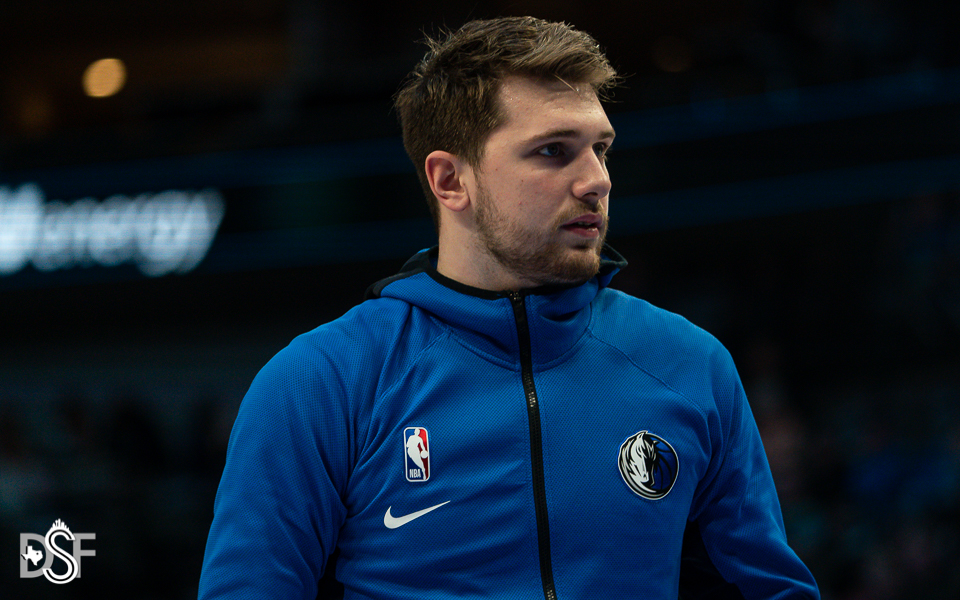 In what is likely the first of many All-NBA teams, Doncic is joined by fellow stars Lebron James, Anthony Davis, James Harden, and Giannis Antetokounmpo on the top squad.

If not for the season going on hiatus, he would have been the youngest player to ever achieve such an honor at just 21-years-old.

Doncic’s First Team appointment is only the third time a Mavericks player has landed on an All-NBA team and just the second time one made the first team (Dirk Nowitzki).