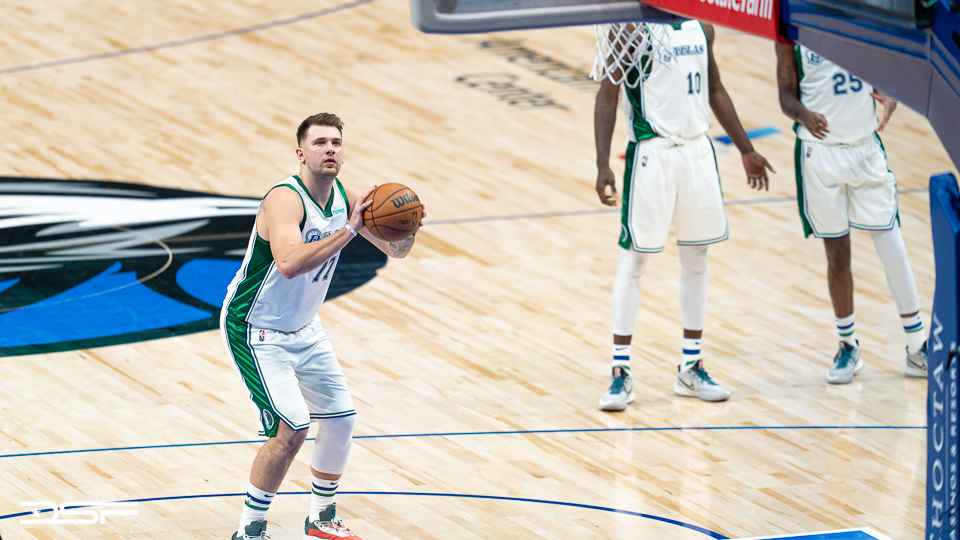 All of Dallas is holding its breathe right now as Luka Doncic’s availability for Game 1 of the first round, and beyond, is up in the air.

Following leaving the game with what was called a left calf strain in Sunday’s victory over the San Antonio Spurs, Doncic is set to receive an MRI on Monday to determine the severity of the injury, per multiple reports.

Luka Doncic will get an MRI on his strained left calf this afternoon, sources said. Mavs will know more about the severity of the injury at that point.

In the third quarter, Doncic drove to his left into a gang of Spurs, which ended with him coming up lame on his left leg following making a jump pass to Reggie Bullock.

The Mavericks are set to host the Utah Jazz in Game 1 of their playoff matchup on Saturday at 1:00PM ET.