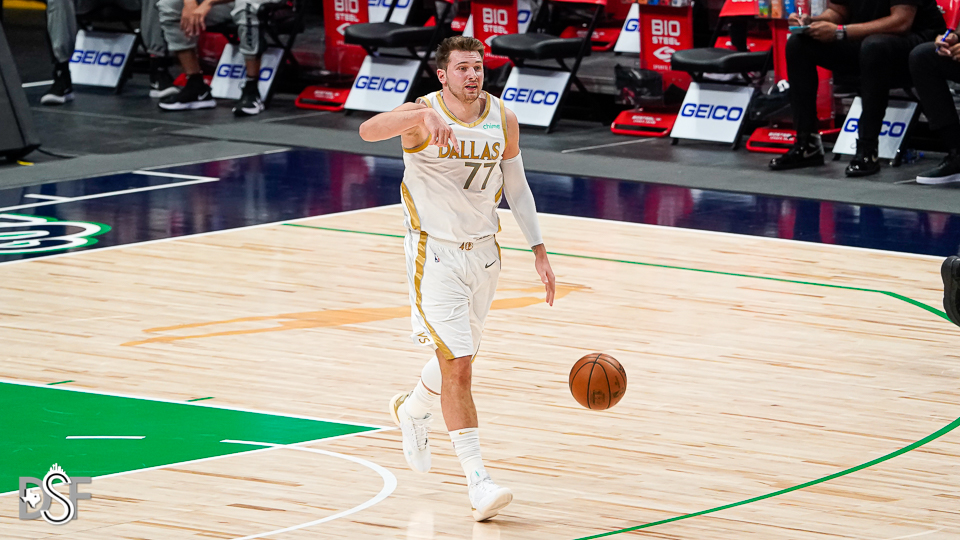 Luka Doncic and the Slovenian national team continued building their momentum Thursday morning with a 116-81 route of Japan, almost certainly clinching their place in the knockout stages.

The Mavs’ star followed up his historic performance against Argentina with a more measured 25-7-7-2-2 line on 8-15 shooting. A “meh” night by his own lofty standard, but brilliant nonetheless

Doncic got plenty of support along the way, from NBA’ers Vlatko Cancar & Zoran Dragic, who scored 16 and 24 respectfully.

Doncic wasn’t the only decent-sized name in this game, as the Washington Wizard’s Rui Hachimura got the chance to flex his muscles. He poured in 34 points for his country and dueled Doncic in an entertaining first half.

Slovenia will wrap up group play against perennial power Spain on Saturday morning — their most difficult task thus far.