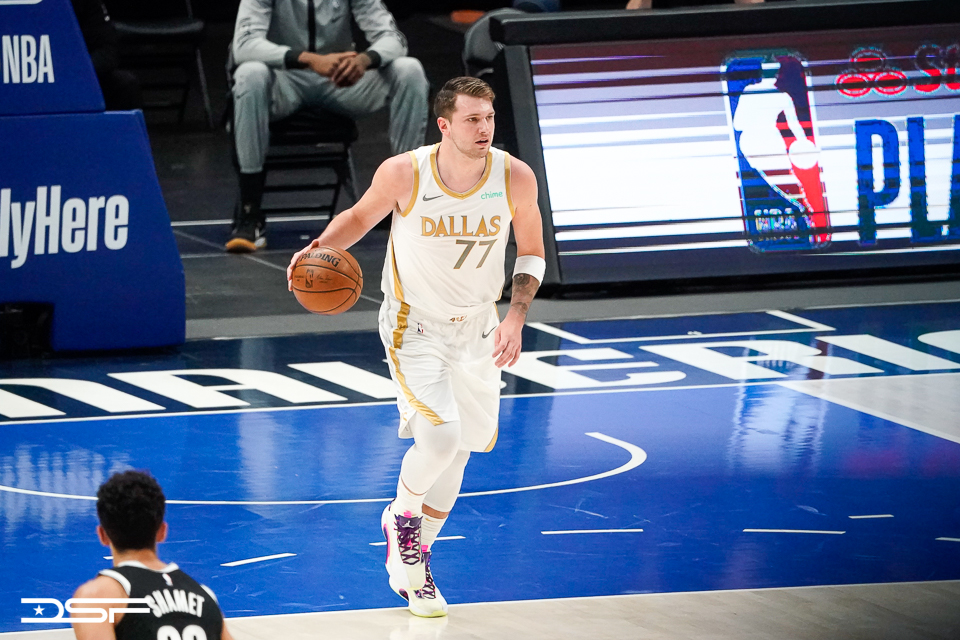 This week ESPN has captured the attention of basketball fans with their annual “NBArank” series where they count down the league’s top 100 players. On Friday, the site released their top five players and it went as the following:

Doncic finishes inside the top five of the rankings and at number four overall for the second consecutive year. Not bad for a player just entering their fourth season. Tim MacMahon wrote the following about Doncic:

“At 22, Doncic has already established himself as one of the NBA’s elite. He’s been a first-team All-NBA selection the last two seasons, a feat only Kevin Durant has accomplished at such a young age since the ABA-NBA merger. It only seems like a matter of when — and how many times — Doncic wins MVP. He’s finished fourth and sixth, respectively, in the last two MVP votes.”

Other Mavericks in the top 100 include Kristaps Porzingis at number 50 and Tim Hardaway Jr. at number 79. Porzingis’ spot at 50 was a bit of a slip from being ranked 41 overall in 2020 and then no. 34 in 2019. Fresh off a new contract, Hardaway Jr.’s leap into the top 100 for the first time has to be a bit of a feather in the cap for the veteran sharpshooter.

While these rankings are completely arbitrary and no individual ranking should be debated over another, it is worth noting how many of these top 100 players is on each of the other teams the Mavericks will be facing in a loaded Western Conference.