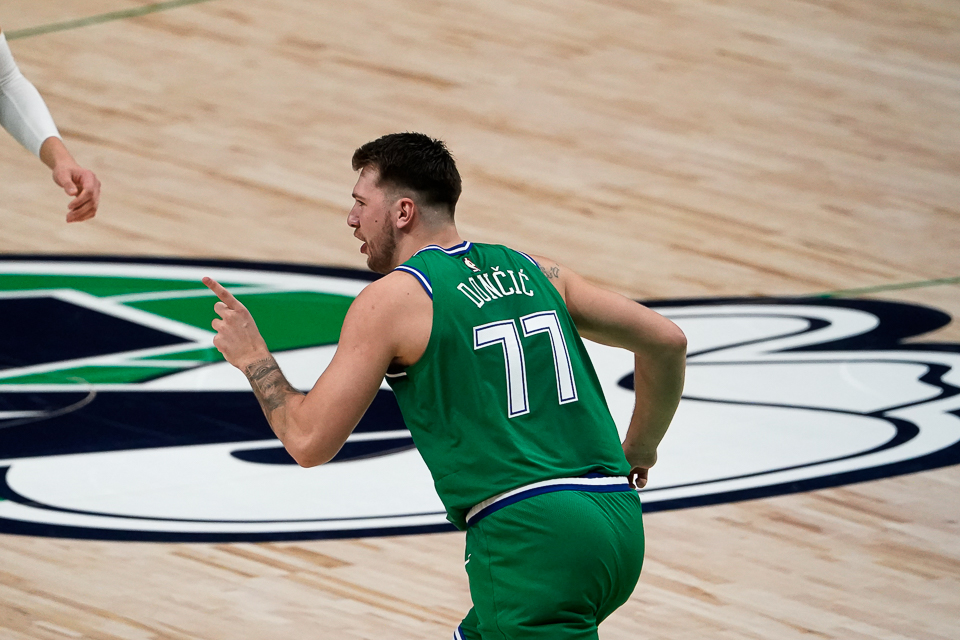 No matter if it’s the NBA or the Olympics, Luka Doncic will put on a show.

And that’s exactly what he did last night in his Olympic debut against Argentina, as Slovenia got the 118-100 victory in the Group C preliminary game.

Doncic was spectacular, finishing the game with 48 points, 11 rebounds, 5 assists, and 3 blocks on 18-of-29 shooting, including 31-first half points as Argentina stood no chance from the jump.

Luka’s 48 points ties for the second-highest total in the Olympic Games history, behind Oscar Schmidt’s 55 points for Brazil in the 1988 Seoul Olympics.

When asked about falling a few points shy of the Olympic record, Doncic didn’t flinch. “I don’t care about records. We got a win and that’s what we came here for.”

Doncic and Slovenia suit up again on Thursday against Japan.