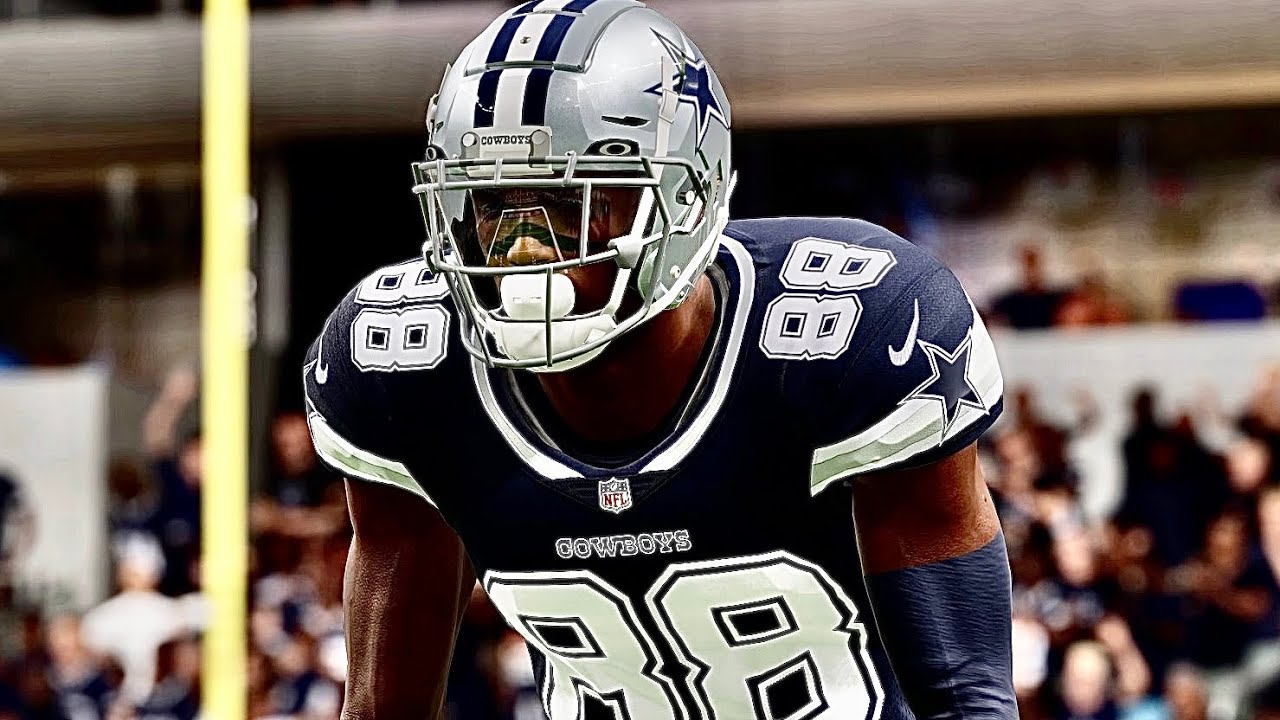 Madden 23 ratings: Where did CeeDee Lamb rank among wide receivers?

Madden 23 ratings: Where did CeeDee Lamb rank among wide receivers?

Madden season is upon us with the latest edition of the game, Madden 23, scheduled to release on August 19.

Official ratings for the wide receiver and tight end position groups have been released by EA. Monday we saw the top-10 list for both groups with former Dallas Cowboy Amari Cooper coming in as the 10th highest-rated receiver in the game (90).

CeeDee Lamb officially came in as an 85 overall, which is four overall points higher than the 81 overall rating he was given at the launch of Madden 22.