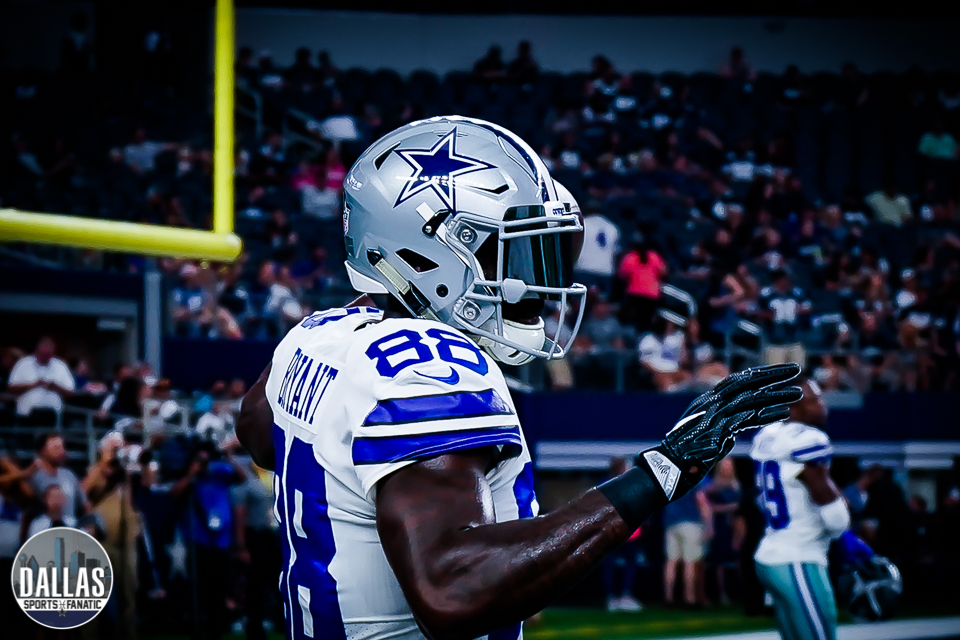 What are your thoughts on the Dallas Cowboys possibly trading for Darius Slay to fill Byron Jones’ spot?

Mason: Darius Slay is a player that everyone wants to have on their team. With Mike Nolan wanting players to be able to take the ball away Slay would be the ideal guy to help do that for him, hence the name “Big Play Slay”. However, with how much it would take to trade the Lions for him as well as the presumably huge contract they would have to sign him to maybe just too much for the Cowboys to actually pull the trigger. Although, with things still up in the air with Byron Jones’ contract, they could opt to let him walk and trade for and pay Slay instead who plays just as well, if not better, and creates takeaways. Of course, I would love a player the caliber of Darius Slay on the team, it’s just a matter of what exactly it takes to get him.

Juwan: A Darius Slay trade involve multiple picks and a new contract for the 29-year-old cornerback. If he was only in search of a new destination without the demand for a new contract I would be on board. However, seeing as how the Detroit Lions are in full control of this situation they are likely to want high compensation for him. A year ago I would’ve leaped at the opportunity. But coming off an 8-8 season with nearly a third of the team to replace makes it irresponsible to give up picks and additional money for one player.

Who would have a bigger impact with the Cowboys in 2020, Dez Bryant or Jason Witten?

Mason: I have to go with Dez Bryant. While Witten was solid enough this past season after taking a year off, it was obvious that he was not as reliable and sure-handed as we were accustomed to from him. I don’t feel like he has a whole lot left to offer at his age in terms of making an impact. Yes, Dez raises concerns having not played since 2017 and just recently recovering from a torn Achilles tendon, but he has stated numerous times that if he returned to the Cowboys that he would not be asking for a starting role. Being able to rotate a hungry Dez Bryant behind Cooper, Gallup, and even Cobb, if they choose to re-sign him, sounds like nothing but good things to me, especially if he shows us flashes of the Dez we are used to.

Juwan: Dez Bryant. No doubt Witten would once again be a solid contributor as he’s put up at least 60 catches the last three seasons. But Dez offers an ability to move Amari Cooper around the field. I’m ready to see a more athletic tight end fill Witten’s void. The Dez addition has much less to do with him than how much space it could possibly create for Cooper and Michael Gallup. With Dez serving as a traditional X, it frees up Cooper and Gallup to move around the offense even more.