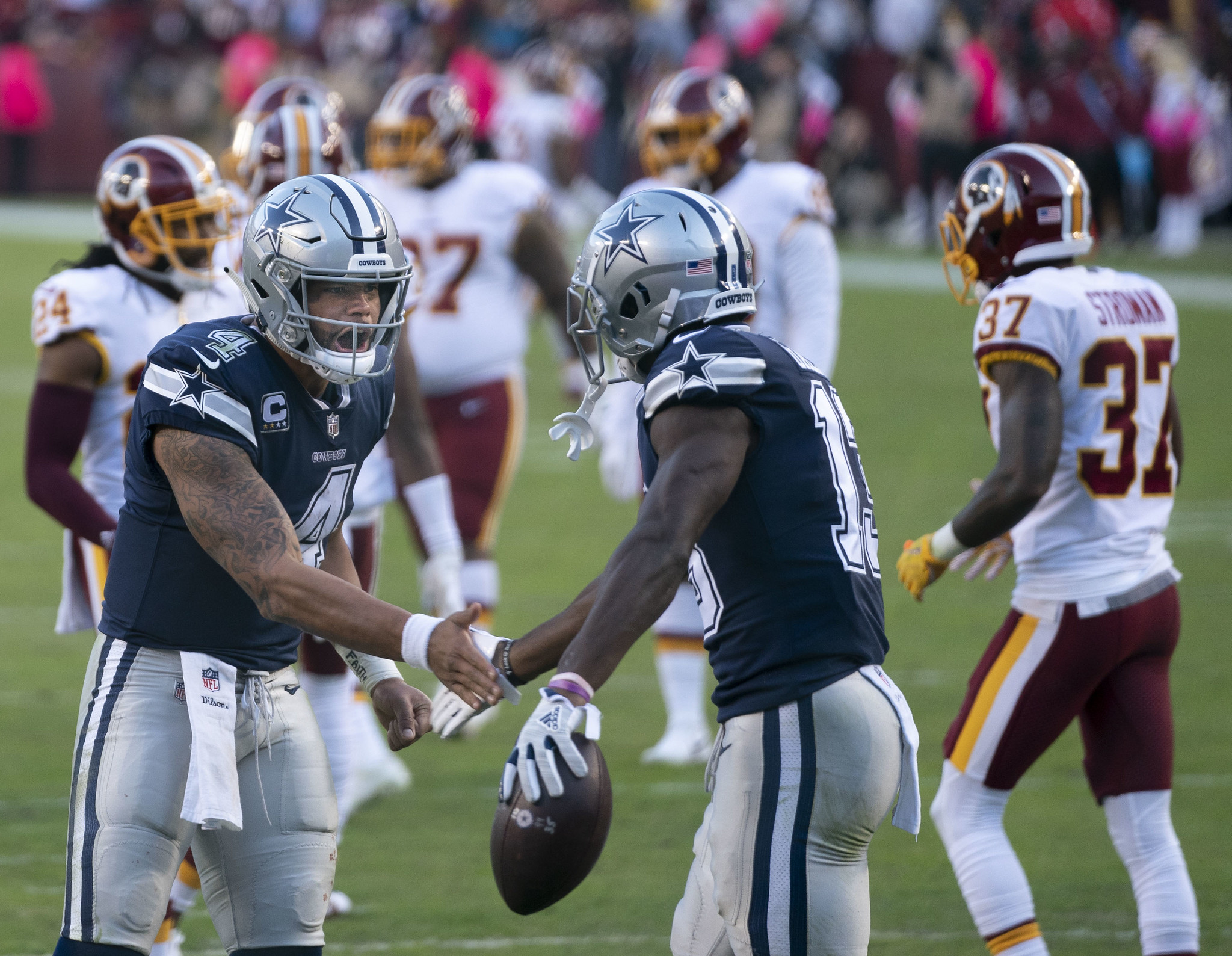 Mailbag: Who is the best Dallas draft pick of the past decade?

Mailbag: Who is the best Dallas draft pick of the past decade?

Taking into account the value of the pick, who has been the Cowboys best draft pick of the last 10 years (since 2010).

Mason: This was a tougher decision than I expected, but I have to give the nod to Dez Bryant. Sure he is not on the team anymore, but you simply can’t overlook what he accomplished for the Cowboys in his time here. Franchise’s leader in touchdowns, third in receptions and fifth in receiving yards in his seven-year Cowboys career. There is a strong case in Dez Bryant being the second-best wide receiver in franchise history behind Michael Irvin. Guys like Zack Martin, Tyron Smith, or Travis Frederick would also be very good picks for the best of the decade, but the stats and records do not lie and Dez Bryant is my pick here.

Griffin: Dak Prescott comes to mind, getting your franchise quarterback in the fourth round, but I will go with Jaylon Smith. The linebacker was going to come out of Notre Dame and more than likely be a top 10 pick in the 2016 draft, maybe sneaking into the top five. Sadly, Smith tore his ACL and MCL in the Irish’s bowl game, making his draft stock plummet. Dallas selected him with the 34th overall pick and he is now one a tackling machine for the Cowboys. The second round may be early for a “value” pick, but getting top 10 level talent at 34 is a steal.

With the buzz of free agency practically over as we turn towards the draft, what grade are you giving the Cowboys offseason so far?

Mason: I am sticking with the grade of B to B+ for the Cowboys. Renovating the entire coaching staff, tagging Dak, re-signing Cooper and signing key positions like Gerald McCoy and Ha Ha Clinton-Dix were all moves I am very proud of this team for making. The biggest reason for their off-season grade not being an A is because of what they have lost from the team of last season. Losing Byron Jones and Robert Quinn through free agency followed by the sudden and unfortunate retiring of Travis Frederick were all major blows to the team. However, they have Joe Looney who played very solid in 2018 and they signed a returning Aldon Smith to pair with a potentially returning Randy Gregory. It remains to be seen whether these decisions will pan out for them, but we still have the 2020 draft to look forward to and see how they solidify these positions.

Griffin: C+. Free agency was a tough one for the Cowboys, losing two of their best players on the defensive side of the ball. Jones and Quinn were crucial parts to a struggling defense last season. Mix in losing Jason Witten, Jeff Heath, and Travis Fredricks and the losses are brutal. Bringing in Gerald McCoy and Ha Ha Clinton-Dix helps, but not enough to distill confidence in the roster going forward. The draft will be crucial for Dallas, needing to get important pieces to contend for a playoff spot.