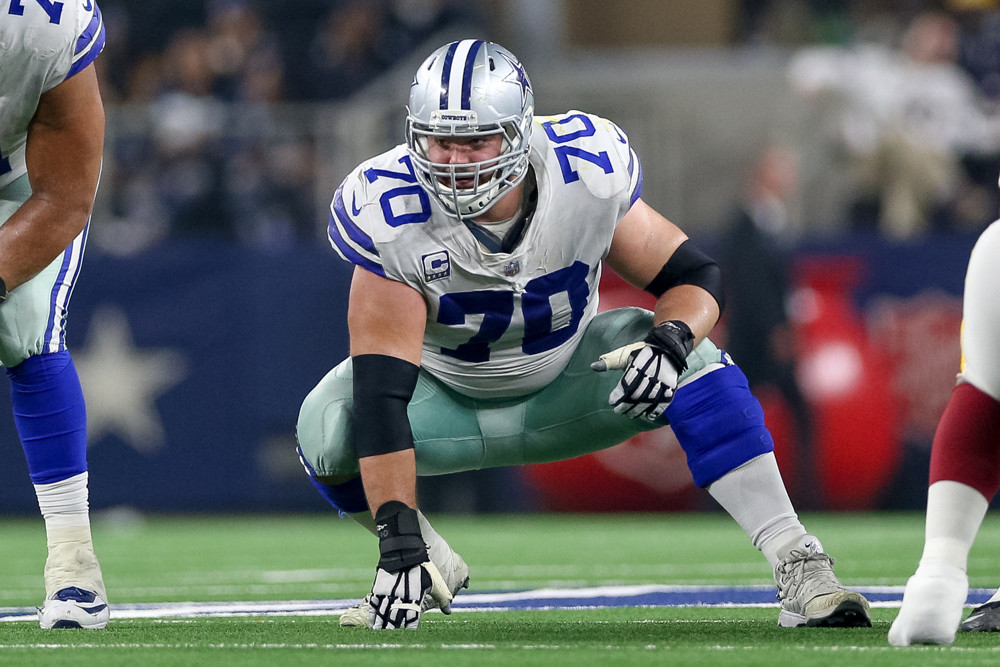 The NFL and Pro Football Hall of Fame announced the 52 players and two head coaches selected to the 2010s All-Decade team.

Headling the team for the Dallas Cowboys is All-Pro offensive lineman Tyron Smith and Zack Martin – the only two members of the team to be selected.

Martin was the 16th overall selection by Dallas in the 2014 draft. He has been a beacon of consistency as he has made six straight Pro Bowls since he took over the right guard spot his rookie year. He is a four-time first-team All-Pro, two-time second-team All-Pro and a member of the Pro Football Writers Association All-Rookie team.