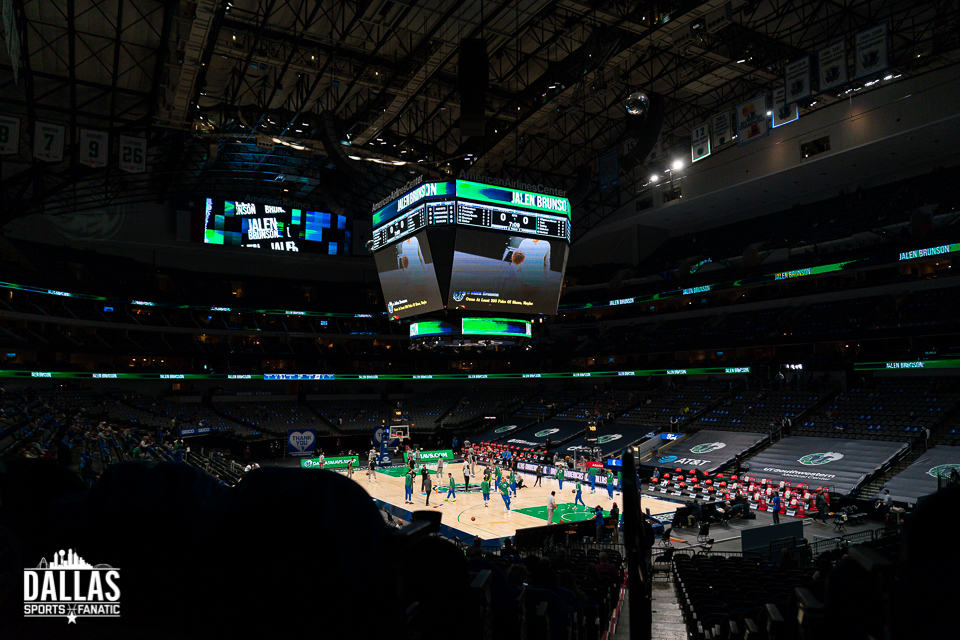 Ahead of free agency starting late Monday afternoon, the Mavericks announced their roster and coaching staff for the Las Vegas Summer League schedule that is set to begin on August 9th against the Philadelphia 76ers at 3 PM.

The Dallas Mavericks have announced their roster for the 2021 @NBASummerLeague.

Dallas will tip off against the Philadelphia 76ers on Monday, Aug. 9 at 3 p.m. CT on @NBATV.

Josh Green is possibly just getting back from the Tokyo Olympics with Australia. Green, Dallas’ 2020 first round draft pick, played sparingly during the Olympics and could certainly use the reps and opportunity to work on his game after a yo-yo rookie season under Rick Carlisle.

A notable name left off the roster is Tyler Bey. The 23-year-old wing was the 36th overall pick of the 2020 draft and came over with Josh Richardson in the Seth Curry trade last offseason. Dallas now has just newly-acquired Moses Brown to show for that deal.

On the coaching staff, new Jason Kidd assistant Greg St. Jean will be the head coach. St. Jean spent the previous two seasons as a player development coach and advance scout for the Los Angeles Lakers. Notably not on the coaching staff are J.J. Barea or Tyson Chandler after Jason Kidd mentioned at his introductory press conference that he’d invite them to see if they liked coaching.

The 2021 Dallas Mavericks @NBASummerLeague schedule was announced by the @NBA today. pic.twitter.com/os85U2YXFw