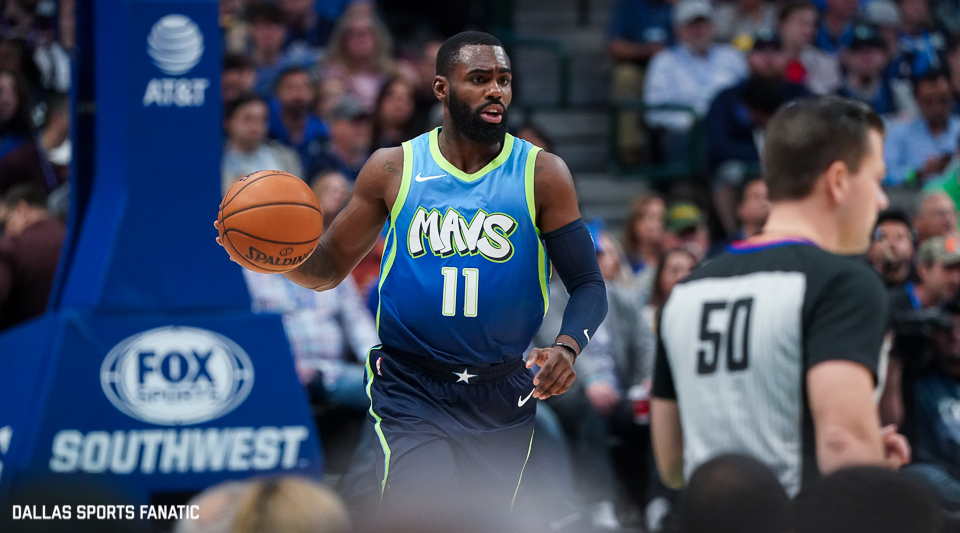 On Sunday, the 19-9 Dallas Mavericks traveled to Toronto for an afternoon showdown against the 20-8 Raptors. After a slow start, the Mavs lead by 30 points with close to two minutes left in the third quarter. They would eventually lose 110-107, after allowing the Raptors to score 47 points in the fourth quarter. The loss wraps up a six-game stretch against Eastern Conference teams. The Mavs managed to go 3-3 over that span, with quality wins over the Bucks and 76ers, despite missing Luka Dončić for the past four games.

This game started with the Mavs missing their first 11 shots and finding themselves trailing 18-6 with three minutes left in the first quarter. Dallas would then use a 45 to 24 run to close out the half with a 51-42 lead. The Mavs continued their dominate play into the third quarter, where they would lead by 30. Then the collapse happened. Toronto used a 47 to 21 run in the fourth quarter to send the Mavs back home with a loss. Kyle Lowry erupted with 20 of his 32 points in the fourth quarter, including multiple deep threes and tough driving lay ups. The 30-point comeback is the largest in Toronto history and it is tied for the largest blown lead in Mavs history.

Outside of Kyle Lowry doing the heavy lifitng, the Raptors pulled themselves back into it by using the full-court press. The Mavs were visibly frustrated by the pressing and trapping, with seven turnovers in the fourth quarter. It was a brilliant move by Raptors Coach Nick Nurse to attack an offense that is missing their MVP and primary ball handler. It was odd that Mavs Coach Rick Carlisle opted not to play veteran JJ Barea once the full-court press began. His experience might have helped the Mavs with breaking the pressing and trapping. With Luka Dončić still a couple games away, the Mavs ball handers will need to do a better job of helping the Mavs navigate the press going forward. With its success against the Mavs tonight it would not be surprising to see the Mavs next opponents try it.

Jalen Brunson led all Mavs scorers with 21 points on 8 for 14 shooting to go along with 9 assists, 4 rebounds, and only 2 turnovers. Kristaps Porizingis had yet another double double with 19 points, 12 rebounds, and 3 blocks. Dwight Powell, Tim Hardaway Jr., and Dorian-Finney Smith each had 17,16, and 14 points respectively.