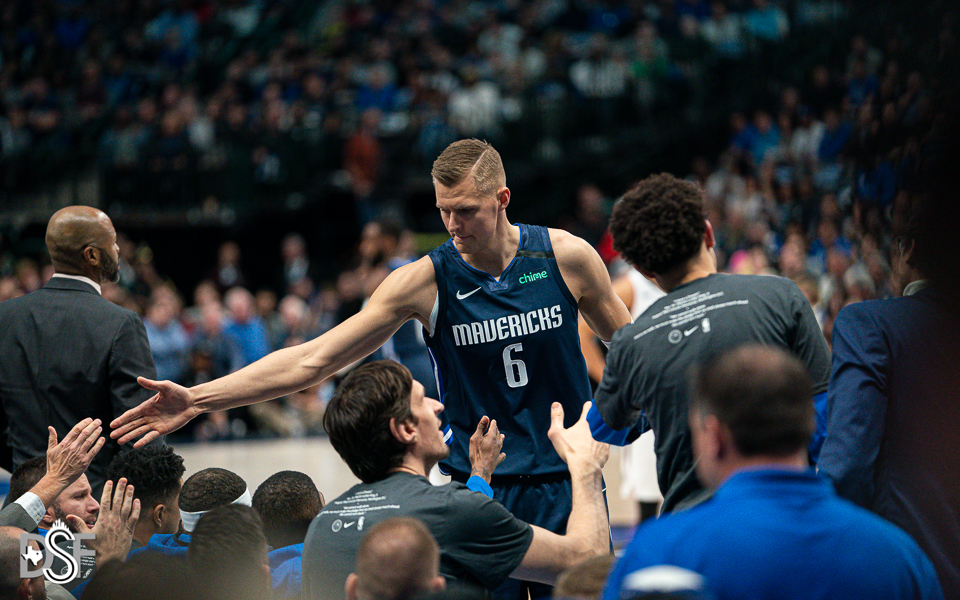 Following a back and forth, competitive first half, the Mavericks fell to the Clippers 126-111. Kristaps Porzingis led the way for Dallas with 30 points, nine rebounds, and five assists. Luka finished with 29 points, three boards, and six assists.

Kawhi Leonard and Paul George combined for 53 points, as expected, but it was Ivica Zubac that visibly dominated the Mavericks, finishing with 21 points and 15 rebounds on 10/10 from the field. Yes, he was perfect.

With the Clippers without Patrick Beverley and Montrezl Harrell, the Mavericks kept it close until the fourth, but it wasn’t enough tonight. With this as a potential first round matchup, Coach Carlisle surely got a good look at what potential rotations worked and what things need to be worked on for the Mavericks to have a chance to knock off the Clippers.

Come the fourth, Kawhi Leonard and Paul George maintained the lead and that was that for Dallas.

To advance past the first round, especially if you’re paired up against this Clippers team, you absolutely cannot shoot yourselves in the foot in the second half. That’s a death wish each and every time against this caliber of team.

I mean, this man was a problem tonight.

The Mavericks just had no answer for him. Whether it was rim runs, post work, or second chance points, he looked like Shaquille O’Zubac out there tonight. Zubac and the Clippers as a whole just physically overwhelmed the Mavericks tonight.

Now, you can’t expact Zubac to dominate and perform like that every night but he was the edge inside against the Mavericks. If Boban can’t make a difference with his size, then Zubac might just be a massive problem for Dallas in a first round matchup.

Kristaps has been in his bag in Orlando. Point blank. KP is an elite three-level scorer with unlimited range from deep. With a “unicorn” like himself, he has to be utilized as he was tonight in the playoffs – especially in a potential matchup with the Clippers.

I relate KP’s ability to succeed against the Clippers as Anthony Davis of the Lakers does against the Clippers. AD dominates when the two LA teams play. With two of the top perimeter defenders in Paul George and Kawhi Leonard manning the wings, that gives KP an advantage against whomever else the Clippers plan to throw at him.

Though Luka will get his no matter who defends him, Kawhi and PG will certainly make it more difficult, which makes KP the go-to guy in a potential playoff series against the Clippers.

The Mavericks’ schedule doesn’t get any easier as they play the Milwaukee Bucks come Saturday.