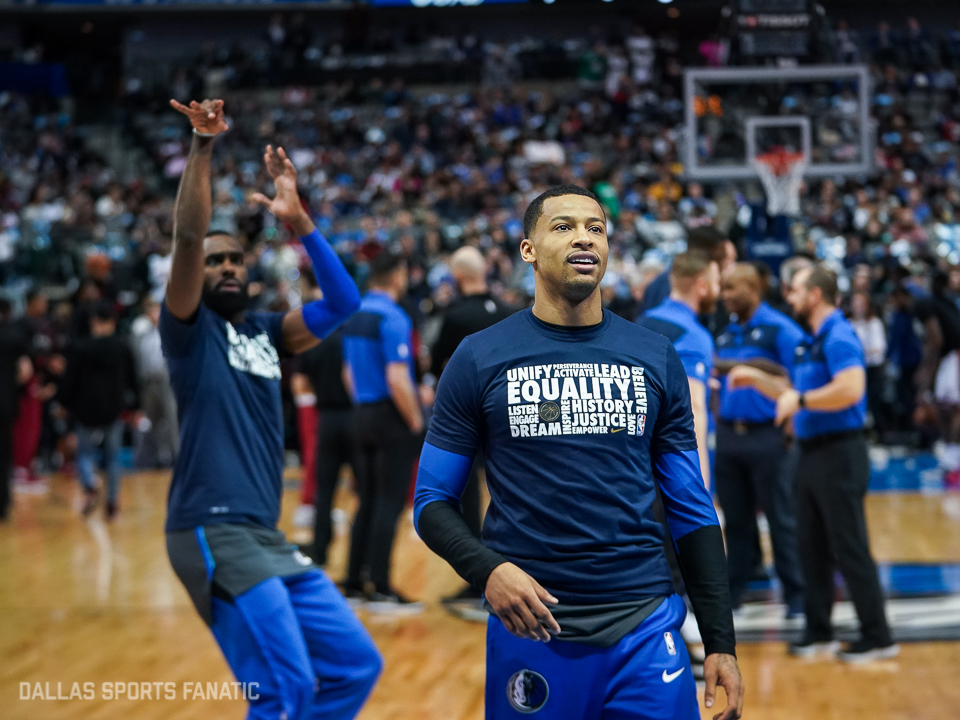 As the return of the NBA season approaches, decisions on whether players opt to play or stay home for the resumed season in Orlando are imminent.

Mavericks center Willie Cauley-Stein decided Thursday to sit out of the resumed NBA season, first reported by The Athletic’s Sham Charania, as Cauley-Stein and his partner are welcoming a baby next month.

Mavericks center Willie Cauley-Stein has decided to sit out the resumed NBA season, sources tell @TheAthleticNBA @Stadium. Cauley-Stein and his partner are expecting a newborn child in July.

The loss of Cauley-Stein adds to an already depleted roster as Dwight Powell and Jalen Brunson had previously been ruled out due to injuries sustained during the season. And during the league’s shutdown, the Mavericks also lost veteran guard Courtney Lee, who suffered a calf injury which required surgery.

The Mavericks will be among the teams looking for roster reinforcements Tuesday when the NBA's one-week transaction window opens after veteran swingman Courtney Lee suffered a calf injury during the shutdown that required surgery, league sources say

To fill the open roster spot, Dallas agreed to terms with Trey Burke, a familiar face in the Mavericks building. Burke, who was waived by Philadelphia in February, was traded to Dallas in the Kristaps Porzingis deal last year, averaging 9.7 points per game in his 25 games as a Maverick.

Unsure what role Burke could play in Orlando but adding a veteran guard who can score the basketball but most importantly, is familiar with Carlisle’s system surely adds a bit of comfort and depth to a depleted roster without the likes of Jalen Brunson in the backcourt.