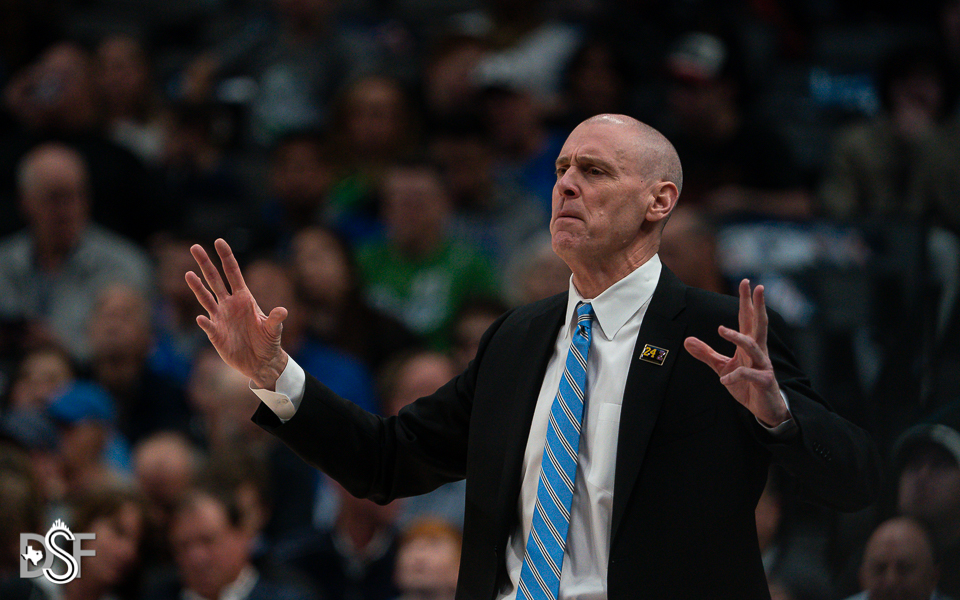 The Mavericks have added to Rick Carlisle’s staff just before the NBA Draft and free agency open up this week.

Utah Jazz assistant Zach Guthrie will be joining Carlisle’s staff, first reported by ESPN’s Adrian Wojnarowski. Guthrie joins the Mavs following the departure of Stephen Silas, who was hired as the head coach of the Houston Rockets last month.

Guthrie has been an assistant with the Jazz since the 2015-16 season. Prior to his stint with the Jazz, Guthrie worked with the Spurs G-League affiliate, Austin Spurs, and the Orlando Magic in the scouting department.