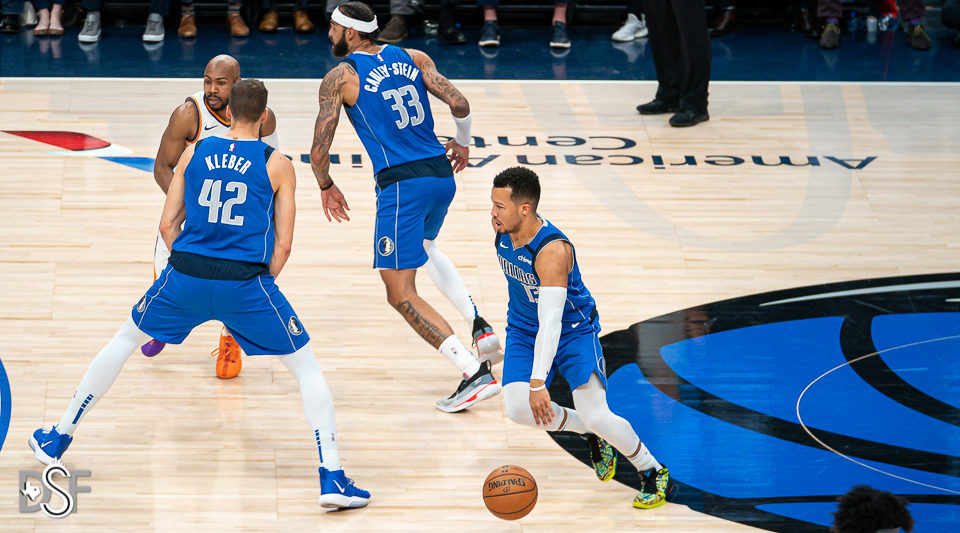 The Mavericks will again be without Luka Doncic as he continues to nurse his sprained ankle. Dallas has weathered the storm without him, but facing a team like the Jazz will be a tall task just shy of the All-Star break. Utah came out on top just two weeks ago in a close game up in Salt Lake City and it was definitely one of many regrettable losses for the Mavericks this season. Nursing a lead late, Dallas was unable to get the close game across the finish line. Utah will be playing on the second night of a back-to-back after Bojan Bogdanovic nailed a buzzer beater to lift the Jazz over the Rockets in Houston on Sunday night.

The first time All-Star had quite a say against the Mavericks in Utah last month. With 22 points, 17 rebounds and four blocks, Gobert’s fingerprints were all over the Jazz overcoming the Dallas lead late in the game. Delon Wright might have nightmares about Gobert blocking his shot from behind like he did late in that game. The Mavericks have struggled with giving up points in the paint after the New Year and Gobert will certainly keep them honest tonight. Of course, Utah also leads the league in team three point percentage at about 39%.

Fingers crossed that Luka plays? The last game before the All-Star break so nothing is promised, as Luka will have a busy All-Star weekend. But as for the Kings, they’ve played some good basketball as of late, winning their last three games and four of their last five including wins against the Heat and Clippers. Since going to the bench in favor of Bogdan Bogdanovic, it seems a fire has been lit under Buddy Hield, averaging 23 points per game and making almost six threes per on 51.8% shooting so slowing down Hield’s shooting off the bench is a high priority for Coach Carlisle and company in a game that Dallas needs to grab to continue their climb up the Western Conference playoff latter.

As stated above, Buddy Hield’s hot streak as of late is something the Mavericks have to focus on, as well as stopping his fellow backcourt mates, De’Aaron Fox and Bogdan Bogdanovic. Fox is probably the fastest player in the league and once he gets the ball in transition, you better be ready to run. Bogdan is a lot like Hield, who both can shoot from anywhere on the floor. Slowing down the Kings backcourt will be crucial to Dallas’ success on Wednesday.