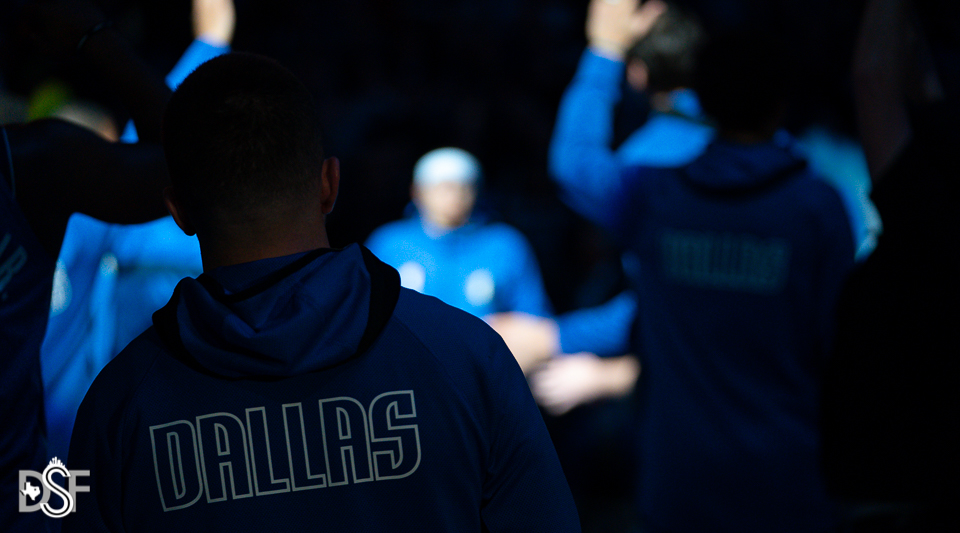 The Dallas Mavericks kicked off their post All-Star schedule with a trip to Orlando on Friday night. The Mavs came into the game seventh in the Western Conference, with a scary Memphis Grizzlies team creeping up on them in the standings. Despite a strong push by Evan Fournier and the Magic in the third quarter, Dallas would put the game out of reach with strong play from their bench in the fourth. The win pushed the Mavericks record to 34-22, including an impressive 19-8 record on the road.

The All-Star break came at a good time for the Mavs, as Luka Doncic’s ankle and Kristaps Porzingis’s knees got some rest. The whole team looked reinvigorated in their first game post All-Star break. Doncic scored 13 points in the first quarter, pushing the Mavs to a 31-18 lead. He finished the half with a casual 24 points, 5 rebounds, and 5 assists. Porzingis had 12 points to go along with 3 blocks before the break. The Mavs shot almost 50% from the field in the first half, including seven made threes. The strong start gave Dallas a 64-52 lead going into halftime.

The Mavs have had issues in the past with coming out slow in the third quarter, killing any momentum they had going into halftime. On Friday night that issue made itself present. Dallas opened the second half by scoring only four points in the first six minutes. Instead of maintaining their 12 point lead the Mavs found themselves trailing by a point, 69-68, with six minutes left in the third. In a quick turn of momentum, that would be the last time the Magic led the game. Porzingis proceeded to drop 11 points in the final six minutes, hitting a variety of step backs and three pointers. Tim Hardaway Jr. and Maxi Kleber also chipped in with a couple threes and alley-oops. The Mavs got punched in the mouth to begin the third but fought their way back to a 91-84 lead going into the fourth.

KP puts us back in front!@kporzee | #MFFL

Dallas maintained a comfortable lead through the rest of the game, beating Orlando 122-106. The Mavs kept their distance on the scoreboard thanks to 12 fourth quarter points from Maxi Kleber. Kleber had three makes from behind the arc and a strong drive and dunk through traffic that drew a foul. He made the free throw, capping off a 26 point 3 rebounds, 1 assist, and 1 block night. The Mavs versatile big man shot an impressive 10 for 13 from the field, including 3 for 6 from three. The 26 points set a new career high for the Wurzburg transplant. What is more impressive is that he put up those numbers in only 23 minutes.

Next Up: Dallas travels to Atlanta for a Luka Doncic-Trae Young showdown. Luka is coming off of a 33 point, 10 rebound, 8 assist game while Trae just dropped 50 points on the Heat.