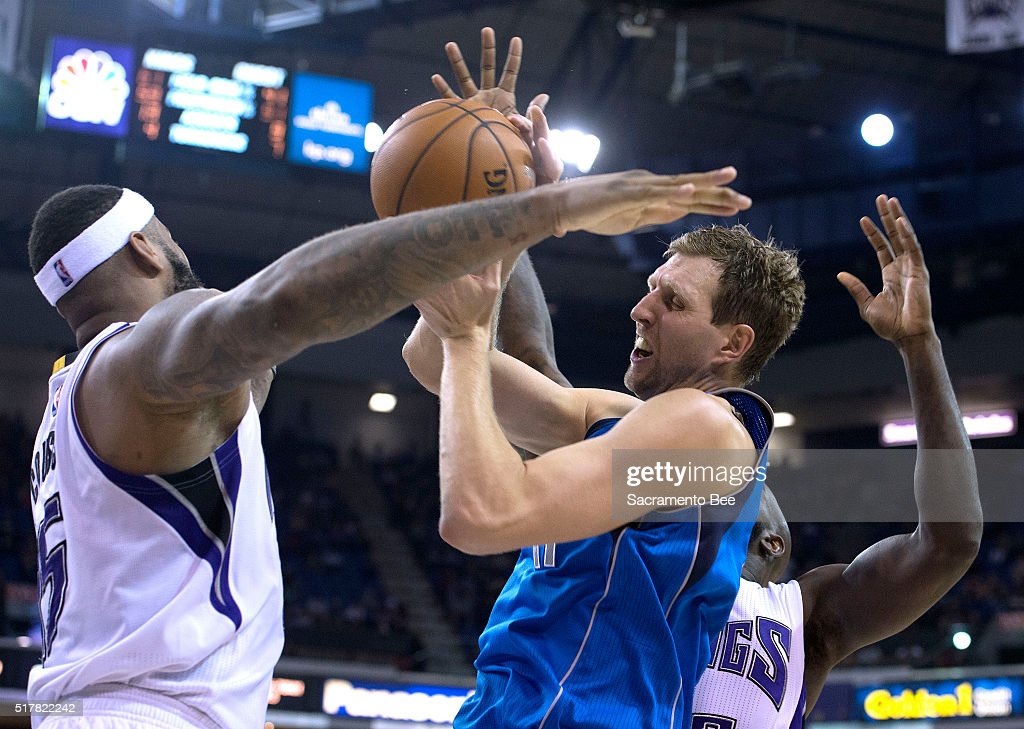 With nine games left to play, the Dallas Mavericks are doing the opposite of what they should be doing. A team that once was hovering around the fifth and sixth seed in the Western Conference now finds themselves on the outside looking in. At 35-38, the Mavs are three games under the .500 mark for the first time all season.

The current four-game road trip has been disastrous for the Mavs. Dallas has given up over 123 points in the three games and they’ve lost 10 of their last 12. This included Sunday when Dallas fell to the Sacramento Kings 133-111.

“I don’t think we got enough stops to make it a game,” Nowitzki said. “It started early. We never really made a stand.”

The defense of Dallas stunk, to put it mildly. Dallas allowed a season high in points and shooting percentage as the Kings shot 62.2% for the game. They gave up 38 and 39 points in the second and third quarters respectively. The Kings had eight players score in double figures. Raymond Felton led the Mavs with 15 points.

“We’ve got to decide if we want to go home after the last (regular season) game or not,” said Wesley Matthews.

Sacramento won the season series with Dallas 3-1 and things don’t get easier for Dallas as they finish off their road trip with a game in Denver Monday night. The mile high city seems like a good place for Dallas to try and right the ship. Tip will be 8:00 pm.