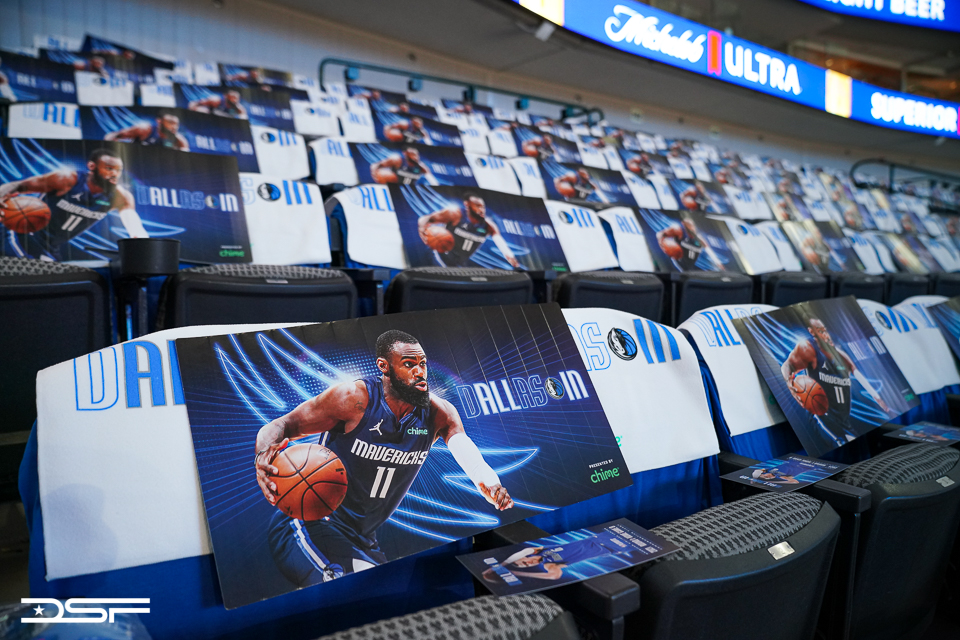 As of 9:30 PM on Monday night, the Mavericks haven’t added any sort of star-caliber player or the second shot creator many were clamoring for next to Luka Doncic, but they did add some valuable depth on the wings in the first few hours of free agency.

It has been reported that the team has agreed to deals with both Reggie Bullock and Sterling Brown.

Bullock, a 30-year-old veteran G/F, agreed to a three year/$30.5 million deal, according to Shams Charania. The ten-year veteran averaged 10.9 PPG while shooting 41% from beyond the arc on over six attempts per game last season for the surprising New York Knicks. At 6-6, Bullock figures to be able to slide into the Mavericks starting lineup and replacing the recently traded Josh Richardson.

It remains to be seen how exactly the Mavericks will ease in Bullock’s approximate $10 million in average annual salary as they have options to either bring him in via a sign-and-trade with the Knicks while Dallas could send back the $10.9 trade exception they received in the Josh Richardson deal. The Mavs could also sign Bullock using their full mid-level exception as they appear to be operating as an “over the cap” team and not signing these deals using their cap space.

Sterling Brown, a 26-year-old G/F, finished his fourth NBA season last year as a quality role player for a bad Houston Rockets team. After spending his first three years with the Bucks, Brown played a career high 24.1 minutes per game and shot 42% from deep in 51 games for the Rockets. The terms of Brown’s deal have not yet been confirmed.

In a league where you can never have enough shooting and versatile defenders, the Mavericks did well to keep Tim Hardaway Jr. and add both Bullock and Brown on day one in free agency. There still appears to be more they could do with their assets, but there are many more questions than answers at this point.