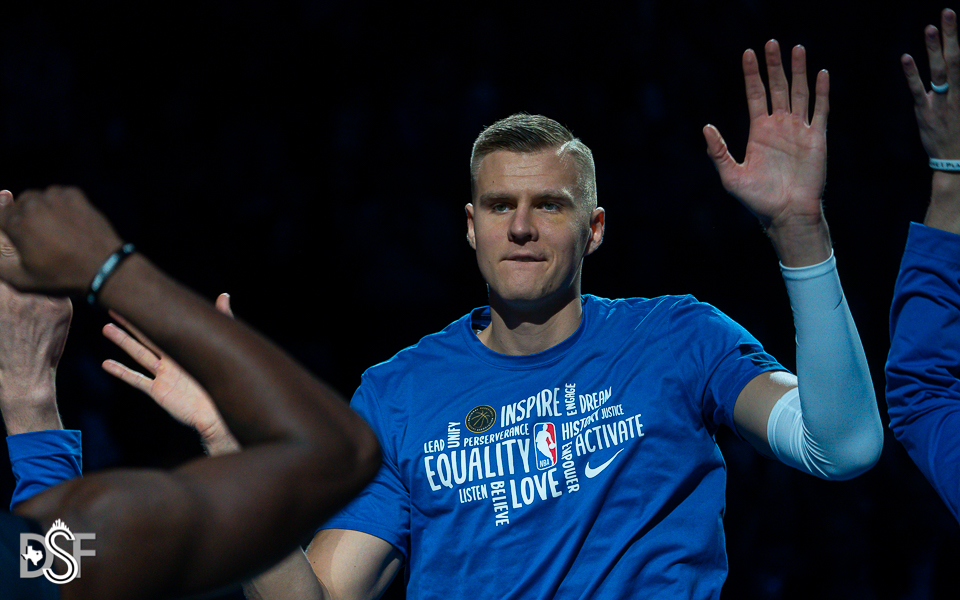 As the NBA continues to negotiate with its players to figure out all of the details to allow its season to resume at the Walt Disney World resort in Orlando next month, news was officially announced this week that Major League Soccer will resume its 2020 season at the Wide World of Sports Complex at the same time next month and into August.

All the details on our #MLSisBack Tournament at @WaltDisneyWorld. pic.twitter.com/JRXR1hMjIz

With there being all 26 MLS teams, including DFW’s own FC Dallas, and 22 of the NBA’s 30 teams present at the same time, things will certainly be popping this summer at the giant resort that Mickey Mouse built. Pair these tournaments with the resort re-opening all of its parks by July 15th and one kind of has to wonder just how under control all of this will be despite the message being clear that players will not be able to go outside of their “bubble” at the sports complex. For reference, here is a map of what the complex looks like from above. For those who haven’t been, Disney World is like its own city outside of Orlando, so the actual theme parks are way more than a mile away from the sports complex. It’s not like fans will be able to wave at Luka Doncic from the top of Big Thunder Mountain Railroad in the Magic Kingdom. 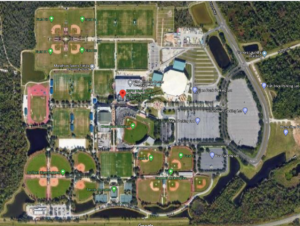 Obviously the basketball courts will be in the buildings/small arenas in the middle of the campus, but they’re surrounded by soccer fields the MLS will be using for its tournament. With an average high of 92 degrees in July and August, surely MLS games will have numerous “hydration breaks.”

It’s fun to imagine players from both leagues crossing paths on their way from the bus dropping them off and on their way to their field/court and giving each other that awkward side smile you give someone you don’t know when you’re the only two people in a hallway. Perhaps MLS players will be able to sit responsibly in the stands for some early NBA games, even though no guests are allowed until after the first round, and maybe some NBA players will catch some soccer after a game or something. The players will have basically nothing else to do in their free time with the strict quarantine rules in place.

While it’s easy to just get super excited about the return of basketball, it’s worth noting that there are still plenty of significant problems for the NBA to iron out before the players head to Orlando. In recent days, players have been expressing concerns about their family not being able to be with them until after the first round and their inability to leave DisneyWorld during their extended time there. According to reports, most of the concern here has been brought up by non-championship contenders.  This is understandable because why should players on a team like the Spurs, who will be without star Lamarcus Aldridge after a shoulder surgery back in April, be pumped up to spend a minimum of seven weeks in Orlando away from their families just for the slight chance they could work their way into the eighth seed and then likely be bounced by the Lakers? The NBA and its players have reportedly agreed to allow players to pass on going to Orlando but they will not be paid for the eight regular season games they miss. Teams will be able to sign replacement players for those who decide against participating in the return.

All of this is a pretty monumental ask for NBA players with loved ones and family they’re not used to leaving for stretches this long. Sure, there are plenty of road trips during a season, but none last a minimum of seven or eight weeks. 22 teams will be arriving around July 7th for training camps and even a team that gets eliminated after the first round will be there for a maximum of 53 days. That’s a long time to be away from family and have limitations on what you’re allowed to do like you’re at a summer camp in 7th grade.

It will certainly be interesting to see how much the players fight for in terms of their accommodations at the resort during their stay. Details continue to come in each and every day, so keep your eyes out in the coming weeks.