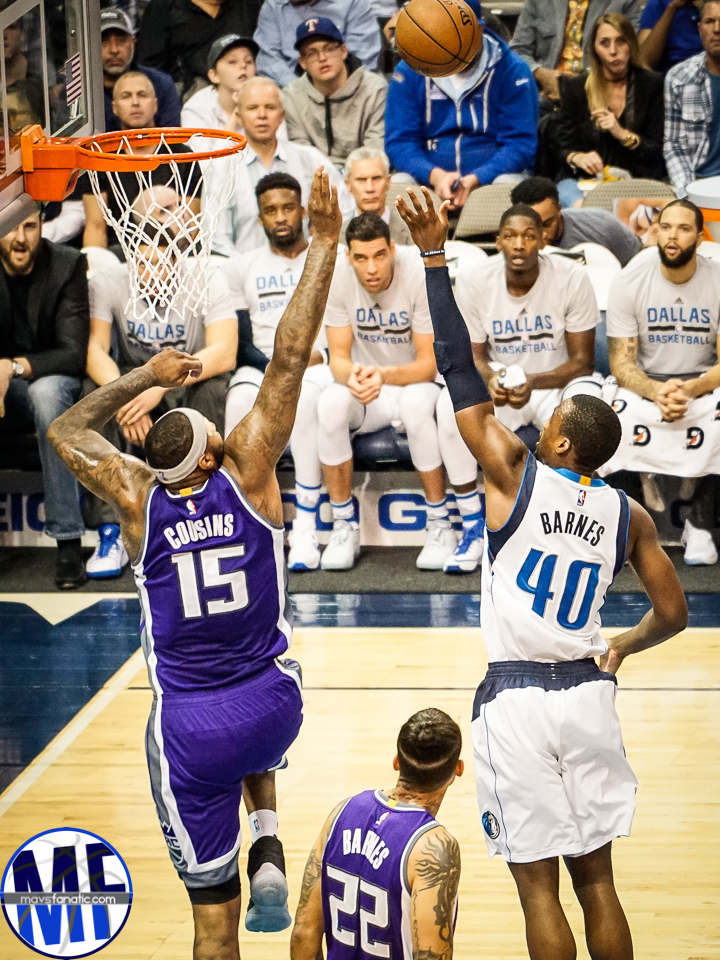 Mavs Get ‘Unflexed’ Take on Kings at 3PM Today

The Cowboys game gets flexed, so the Mavericks rematch against the Kings gets… unflexed.

Mavs Get ‘Unflexed’ Take on Kings at 3PM Today

What to Watch For

Since the Cowboys game against the Buccaneers was flexed from an afternoon game to the Sunday Night Football game the Mavericks (smartly) pushed 1 back from a night game to an afternoon match.

The last time these two teams met the Mavericks dropped an 89-120 stinker 2 that left Coach Carlisle basically speechless. After the game Carlisle walked into the locker room, spoke for 39 seconds about rebounding and hustle and heart, didn’t take any questions, and then walked out. Several media members claimed they had never seen Carlisle respond like that. While that seems unlikely it was still a telling response that Coach did not approve of the effort his team put forth. The Mavericks next game was the Star Wars Night game against the Pacers and the team looked night-and-day-different in the effort category.

Injury Report Spoiler Alert3, the Kings are most likely going to be without Rudy Gay and Omri Casspi. That means the Kings are going to have to replace 53 minutes of wing-play, so get ready to see a lot of Matt Barnes.

In the last matchup Harrison Barnes (as he has been doing) started at the 4 (Power Forward) position facing off against DeMarcus Cousins. Boogie accrued 24 points, 14 rebounds, 7 assists, and 3 blocks in 32 minutes. Which would be incredible numbers for anyone else. Now that Rudy Gay is doubtful the scoring load is all on Boogie and Harrison Barnes should be using an inhaler.