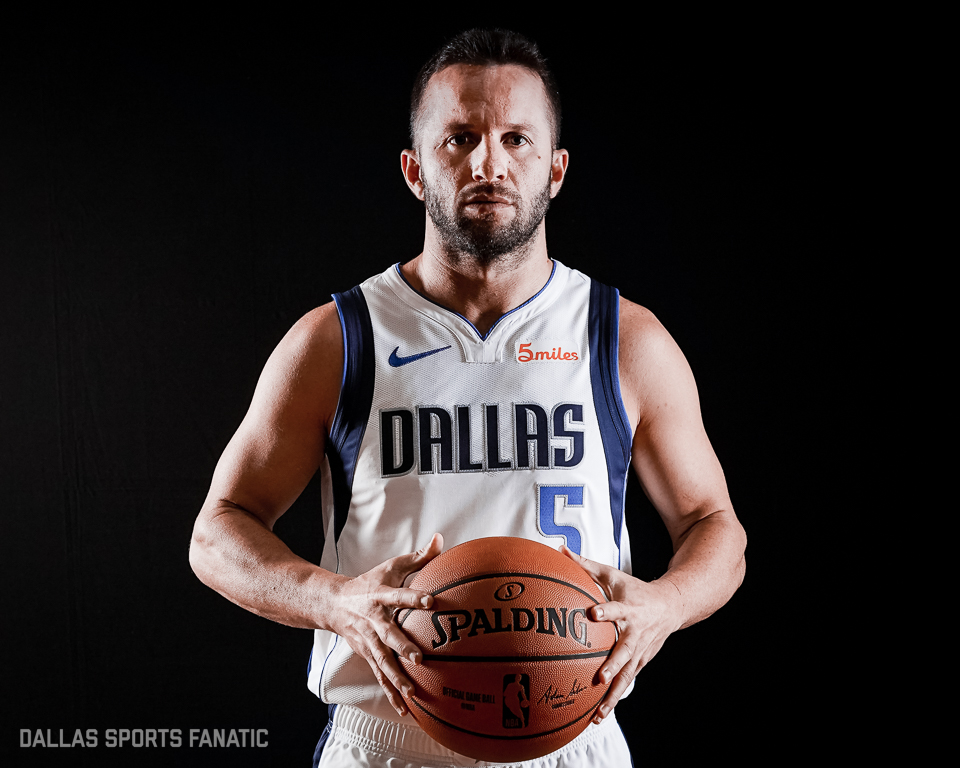 You may not know it yet, but J.J. Barea is your hero. Okay, he at least deserves to be one of your heroes.

As the 34-year old prepares to kickoff his 13th season in the NBA (News Flash: it’s still a league filled with mostly very tall men), this 5’10” baller has used his jitterbug quickness, never back down grit, and mesmerizing efficiency as a pick-and-roll initiator to carve out a fantastic career that is highlighted by playing a truly vital role in bringing the Mavs their Championship in 2011.*Not bad for going undrafted in 2006
Not only has J.J. banked nearly 40 million and been romantically linked to two, that’s right, TWO Miss Universe contestants, he also has proven himself to be an impactful humanitarian. When Hurricane Maria devastated his beloved home country of Puerto Rico last September, J.J. wasted no time in organizing and personally bringing life saving aid. His service was so meaningful that the NBA bestowed upon him one of their highest honors, the  “J. Walter Kennedy Citizenship Award”.
But what should the curious MFFL be expecting from J.J. on the court this season?  Some will tell you that last season was his career best. And honestly, it’s not a hard case to make. Last year in only 23 minutes per game, J.J. had career highs in assists (leading the Mavs) and rebounds while shooting almost 37% from 3 on 4.5 attempts. All while piloting one of the most offensively powerful bench units in the entire league. So, should we expect more of the same from J.J. this season? Or has father time come calling?
Health permitting, I think it is fair to predict that J.J. will have another very solid offensive season as he will once again get plenty of time alongside his “D Squad” BFF’s: Dirk, Devin, and Dwight. Toss in the addition of Aussie three point sniper Ryan Broekhoff and things appear to be taking shape for the Mavs to again have a second unit that obliterates opponent’s benches.  They bring a combination of veteran savvy, lightening quick ball movement, lethal outside shooting, and dangerous pick-and-roll options. Most bench units do bring that kind of multifaceted firepower.  And J.J. runs it all as the valuable point of the spear.
Baller.
Champion.
Don Juan.
Humanitarian Rescuer.
Pick-and-Roll Legend.
J.J. has been proving his doubters wrong for a long time and I’m not going to bet against him this year. Will you?
Related TopicsDallas MavericksfeaturedJ.J. BareaMavsNBA