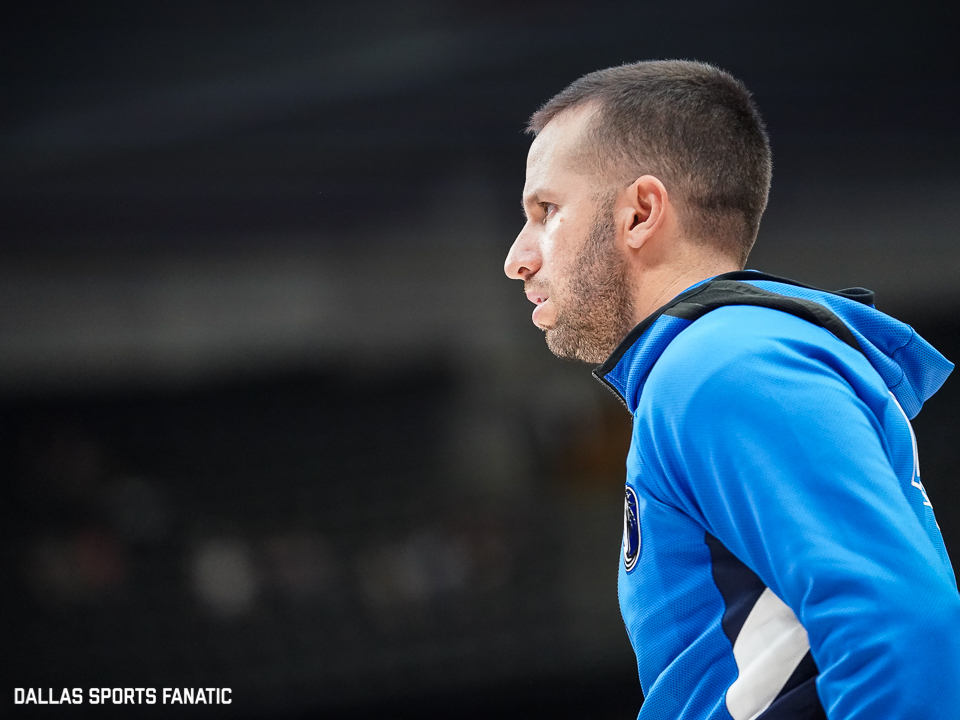 Barea signed a one-year, veteran’s minimum contract a week ago, but was not in the team’s season plans. The fully-guaranteed deal served as a means of rewarding Barea for his excellent 11-year career with the team.

Filed to ESPN — Sources: Mavs plan to release J.J. Barea on Thursday. Mark Cuban knew this move was likely when Barea signed a 1-year, $2.6M deal last week but wanted to reward him for his impact over 11 years with Mavs. Barea, 36, still hopes to play in NBA this season.

Although a career role player, Barea had a superb showing as a Mav, culminating in the franchise’s lone championship series victory over the Miami Heat. A series that swung in Dallas’ favor after Barea’s insertion into the starting lineup following Game 3.

Barea’s future is uncertain. According to MacMahon, he still hopes to play in the league. But at 36-years-old and with a generously-listed height of 5’10, that seems unlikely.

One thing about the fan-favorite is certain, however: He will always be a welcome face in the Metroplex. And maybe, just maybe, his jersey will hang in the rafters one day.