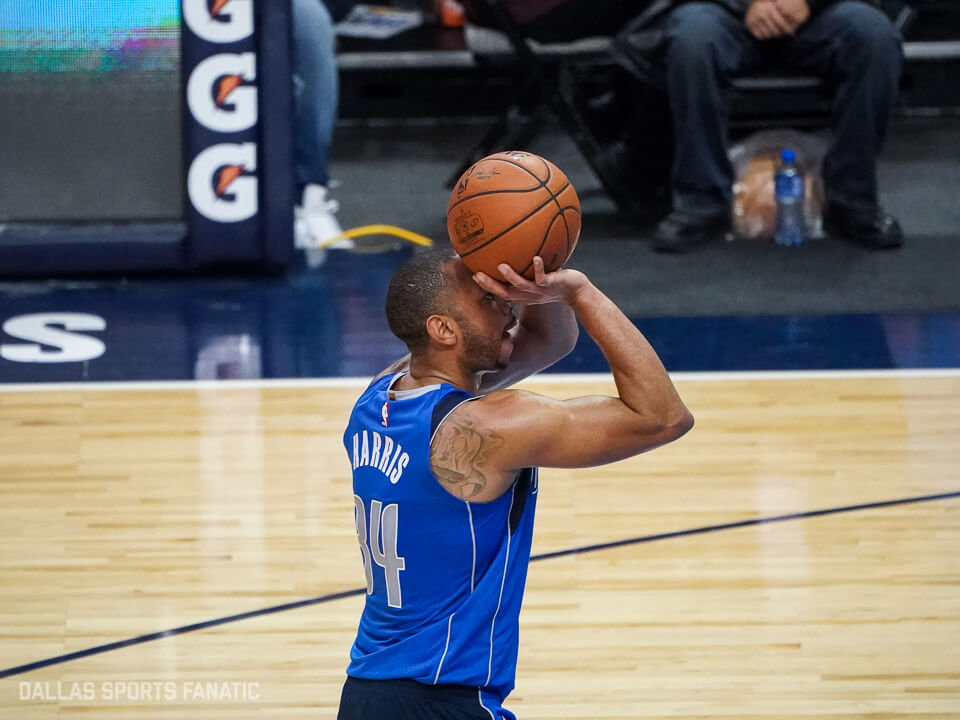 The 7-19 Dallas Mavericks travel to Minnesota to take on the 16-11 Timberwolves who are 8-4 at home this year. Dallas is fresh off of a 102-109 loss to the Milwaukee Bucks on Friday night and will be without rookie point guard Dennis Smith Jr. as he nurses a groin ailment. The Mavs find themselves in another losing streak following this week’s losses to the Celtics and Bucks. It is their fifth losing streak of two or more this season. They have split their last 8 games 4-4 as inconsistency in the third and fourth quarters have them struggling to close out games.

Minnesota enters the game off of a three-day break, with their last win against the Clippers on Wednesday, 113-107. Karl Anthony Towns, Jimmy Butler, and Jeff Teague will all be active for the game as Minnesota only has Nemanja Bjelica on the pregame injury report. The Timberwolves have also dealt with consistency issues of their own. Over the last 10 games, Minneosta has split them with a 5-5 record. Losses to the John Wall-less Wizards, inconsistent Thunder, and struggling Memphis Grizzlies particularly stick out when their recent wins are against the Magic, Suns, and Blake Giffin-less Clippers twice. Minnesota leads this year’s series with the Mavericks 2-0.

Maxi Kleber vs. Karl Anthony Towns: The last time these two teams met Maxi Kleber had just made his way into the starting five. He had one of the worst games of his young NBA career against KAT. In 27 minutes Kleber shot 0-3 on field goals, 0-2 from the three-point line, grabbed 3 rebounds, had 1 turnover, and 2 fouls. The end result was a -19 plus-minus tied for second worst on the team with Wesley Matthews and behind Harrison Barnes. Kleber will need to play like he has of late in order to stand a chance against Anthony-Towns. Over his last five games, he has averaged 8.2 points on 56% shooting from the field and 33% from the three-point line to go along with 1.6 blocks. He registered a career-high 5 blocks against Boston, he only had 4 blocks all year going into that game.

The 22-year-old Anthony-Towns is putting together another solid season for the Timberwolves. He is averaging 198. points, 11.6 rebounds, 1.3 blocks and making 1.3 threes this year. He is coming into tonight’s contest in a mini-slump over his last 5 games. His scoring and rebounding are down to 15 points and 10 rebounds, as he had a brutal game against Marc Gasol and the Grizzlies only scoring 7 points in 38 minutes. In their last meeting, Anthony-Towns abused Kleber by scoring 15 points, 11 rebounds, and 2 assists with 1 made three pointers for a +23 plus-minus.