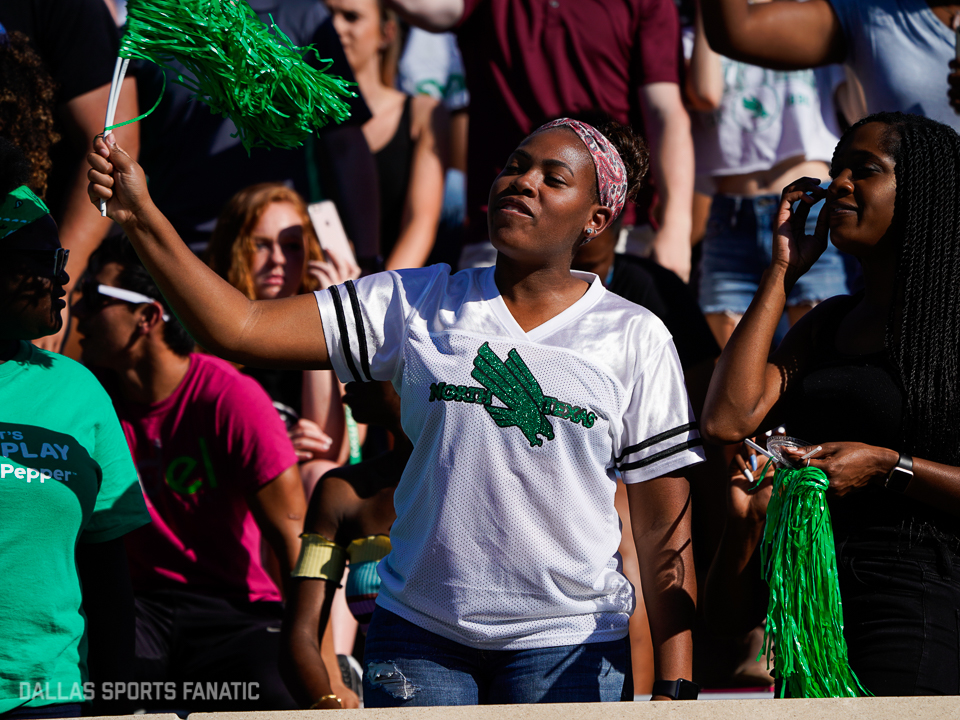 Mean Green look to bounce back against UTEP

Mean Green look to bounce back against UTEP

In what was supposed to be the celebration for the Mean Green (4-1, 0-1) last weekend turned into a nightmare as North Texas lost their conference opener at home to Louisiana Tech on a blocked field goal in the closing seconds of the game.

Not only did the Mean Green take a hit in the standings, they also lost their star running back Loren Easly to a season-ending knee injury. Quarterback Mason Fine and cornerback Kemon Hall were also seen to be injured in the game as well.

While it was just one loss, the chances of competing for a conference title is slim as the team needs to win out and hope for La. Tech to lose two conference games to win the division and play for the title.

That task starts this Saturday at the University of Texas at El Paso (0-5, 0-1). Though the Miners are a struggling team, the Mean Green enters this game struggling on defense and has some key injury concerns. First off, the offense is going to have to rely on the arm of Quarterback Mason Fine.  Though Fine was seen to be limping around Saturday, indications are that he is to play. Fine can’t let the offense get out of rhythm like it did in the second half against La. Tech.  This week, the Miners have a decent defense, so it is best not to overlook them.

The Mean Green will turn to Nic Smith and DeAndre Torrey to help in the absence of Easly in the rushing attack. They also need to perform well to ease off some pressure off of Fine going forward.