The Dallas Mavericks (48-31) look to keep their 7th seed berth chances alive with the Phoenix Suns and Memphis Grizzlies breathing down their neck. But Dallas faces another bump in the road to the playoffs as they defend home court against the division rival San Antonio Spurs (60-18).

The Game at Hand:

The Spurs currently hold the top seed in the Western Conference, clinching fourth straight Southwest division title and 17th consecutive playoff appearance. A win against Dallas would help keep their first seed with the Oklahoma City Thunder trailing just three games back in the standings.

Already without Tony Parker, San Antonio (Thursday's opponent) is now without Manu Ginobili due to a left calf contusion.

Tonight is a must-win game for the Dallas Mavericks. The Mavs couldn’t get help from the Miami Heat or New Orleans Pelicans last night, as those teams failed to win against the Memphis Grizzlies and Phoenix Suns respectively. Coming into Thursday night, the Mavericks have on momentum on their side thanks to winning four straight games on their 4-game road trip. Tonight will be a true test for Dirk Nowitzki and the 7th seeded Mavericks. 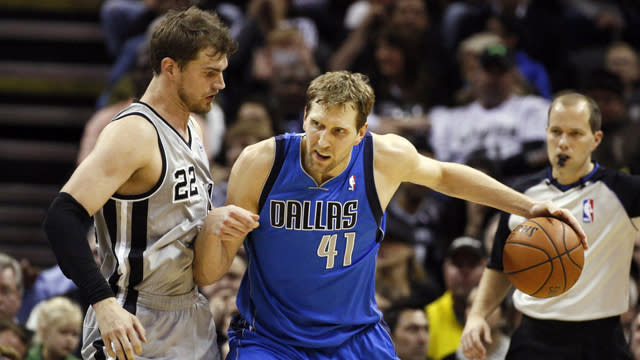 San Antonio is a team full of countless veterans and a great coach in Gregg Popovich. This team has been successful for so many years because of their limit of mistakes on the offensive side of the ball. The Spurs are ranked first in offensive efficiency this season. Dallas has to come out and play their best defense of the season and force turnovers. There is no room for error when facing a team like the Spurs. 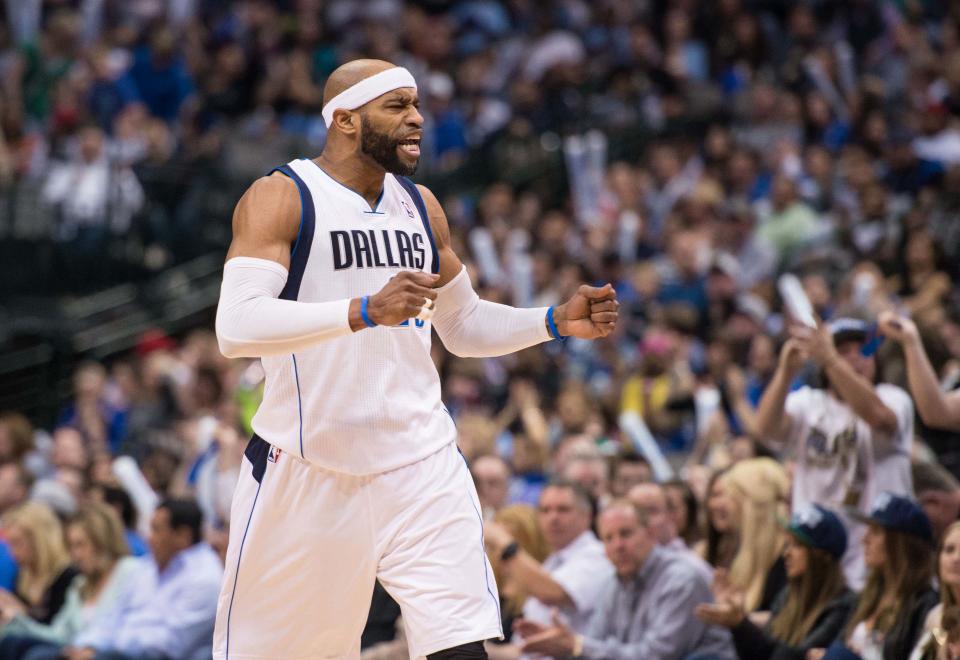 X-Factor of the Night:

Sixth Man of the Year Candidate Vince Carter has made a huge impact for the Mavs this season. The 15-year veteran may have lost his touch in the dunking department, but has put in a great deal of effort on the bench.

Carter averages 12 points a game, shooting 39% from behind the three-point line. Vince needs just 13 points to place himself 25th on the NBA All-Time Scoring List. Expect the 37-year old to put up monster numbers tonight to get that 25th spot and help the Mavs win tonight.

“I don’t know if it’s an advantage against a team like San Antonio. … It doesn’t matter who they’re missing.”

“He’s such a great player. Nobody stops him, at least giving him a different look makes me feel better like I’m trying, like I’m doing something.”

The big game starts tonight 7 p.m. CST in the American Airlines Center and will air on TNT.