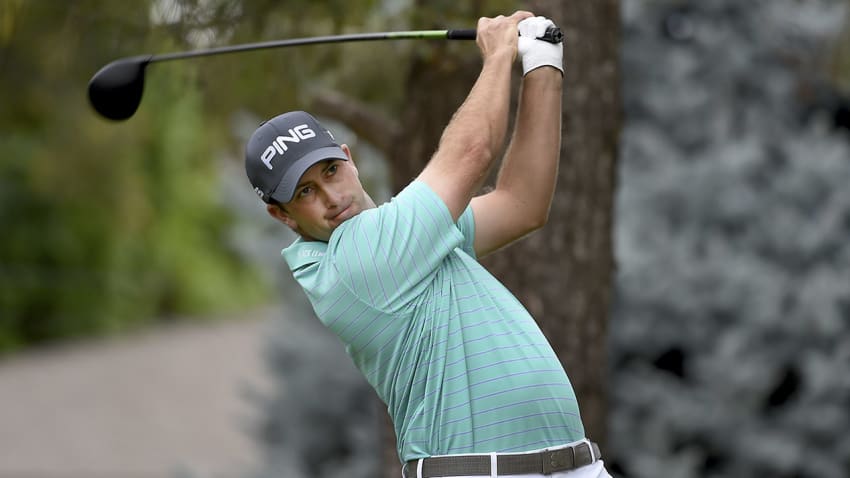 The 3M Open at TPC Twin Cities was one to remember.  With a bunched leaderboard down the stretch on Sunday, we were all captivated by which guy would seal the deal.  Ultimately, it was Michael Thompson who would capture his second PGA Tour victory and first since the 2013 Honda Classic.

Let’s dive right into the headlines from a fun week in the land of a thousand lakes.

After seven years, an emotional Thompson secured his second PGA Tour victory.  When we all look at the PGA Tour it’s easy to get familiar with guys like Rory, Tiger and Jordan.  However, for the large majority of professional golfers surviving on Tour is a year-by-year struggle.  With this victory, Thompson jumped from #139 in the FedEx Cup rankings all the way up to #39 – successfully qualifying for next week’s WGC Championship and the PGA Championship.  Additionally, he earned himself job security for the next two years on the PGA Tour.  He also earned himself a spot at this year’s US Open.  The venue?  The site of his first US Amateur – Winged Foot.

It wasn’t a walk in the part for Thompson, either.  He had to make some serious golf shots to maintain the one-stroke lead he held with three to go.  The most impressive being a daunting 40-yard bunker shot on 16.

40-yard bunker shots are not supposed to look this easy. 😳

It’s been quite the year for him off the golf course as well.  In March, he and his wife adopted their second child – a daughter.  It’s safe to say that when a guy like Thompson wins, it’s a win for the common man.

You just absolutely love to see it.

Tony, Tony, Tony.  This guy is among everyones favorite to finally secure a PGA Tour victory.  Since the 2016-17 season, he has 30 top-10 finishes, which on paper translates to an absolutely deadly golfer.  However, Finau will find himself wondering how to appease the golf gods as that number is double Tommy Fleetwood’s 16 top-10 finishes.  Regardless, 30 top-10’s is nothing to snuff your nose at.  Finau is playing some of the most consistent golf on Tour since the restart and it’s only a matter of time before he breaks through.  He’s going through some caddie changes, most likely bringing his brother on the bag next week as he decides what to do.

Keep your head up Tony!

A 25-footer for his first birdie of the day. 🐦@TonyFinauGolf is just one back.#QuickHits pic.twitter.com/J7jLfN0pC3

Adam Long qualifies for the US Open

Another good guy story happened with Adam Long.  After firing a delicious 64 on Sunday, he finished in a solo second –  which qualified him for the US Open at Winged Foot.  This finish was his best since he finished 8th at the Waste Management Open earlier this year.  He’s another example of how vicious and how rewarding the game of golf can be.  All it takes is one excellent week to change your life.

Leader in the clubhouse.

Adam Long shot 64 at the 3M Open today and sits at 17-under par.pic.twitter.com/DI6u5qjVXC

Next week we head to Memphis for the WGC-FedEx St. Jude Invitational.  It’s an event that only the best players in the world are invited to attend which means we get an absolutely star-studded field next week.  In fact, we’ll have eight of the top-ten and 27 of the top-30 in the field next week.  While it’s not a PGA Tour event, the golf is always out of this world.

We’ll see you next week!