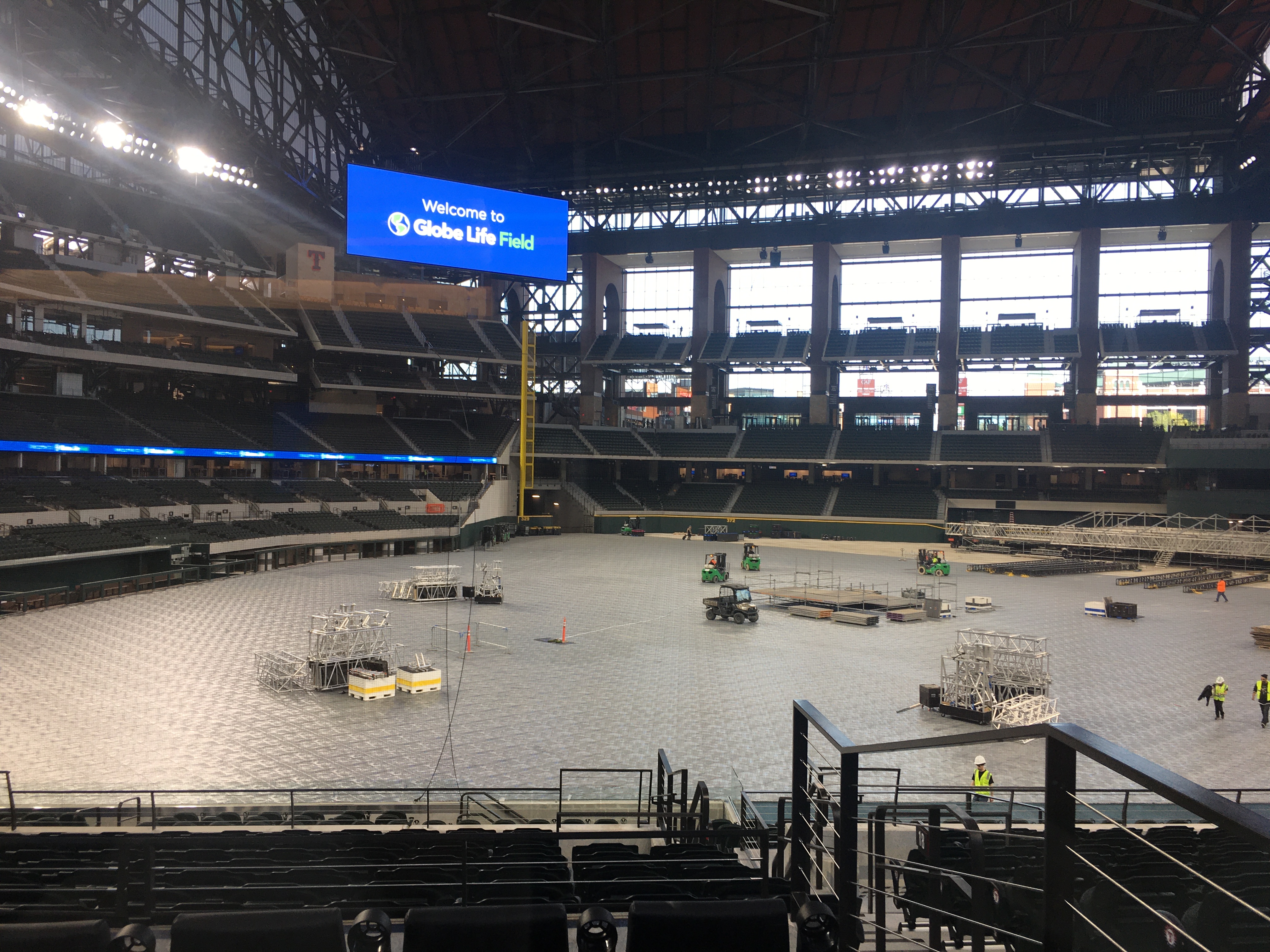 On Monday, owners gathered together on a plan to get baseball back to the fans and players. MLB released a “new” proposal to the MLBPA. According to Karl Ravech of ESPN, the offer includes a seventy-six game season with a pro-rated salary cut to seventy-five percent. The offer consists of playoff pool money ($443 million), but no draft pick compensation. The season would begin July 10 and end on September 27 (79 calendar days) with a three-week spring training of preparation. The reaction to players and fans is what most would expect, like last week’s proposal by Major League Baseball.

ESPN has obtained a copy of MLB’s proposal today to the players. Here are the pertinent details:

Is this any different than the last few offers from MLB?

Honestly, this new offer MLB provided provides players less guaranteed money, but the playoff field contains more to covet. However, if you compare MLB’s deal on Monday to the previous offers the league proposed to the MLBPA, there’s not much difference. Previously, the league offered a fifty game season with a one-hundred percent pro-rated salary and a sliding scale for an eighty-two game season. All three of these offers equal to about a 31-35% salary cut for 2020; the only difference is postseason bonus money. The league provided an opt-out for high-risk players where they would retain their service time and salary while non-risk players would lose both if they chose to opt-out.

Every proposal has been essentially a 33% cut. Just worded differently

The cat and mouse game between MLB and MLBPA continue, and honestly, it doesn’t shock me. There looked to be tension between players and owners last off-season when teams left Bryce Harper and Manny Machado unsigned until right before Spring Training due to lengthy contract fears. Players spoke up on Twitter and Instagram, directing their displeasure with owners. I sincerely believe the 2020 season is happening, and I think both sides agree that no season due to a financial dispute will set the league back to dark times. MLB projects that the players will earn about seventy percent of the league’s revenue in 2020 (in salary and bonuses). Still, the issue is that not everyone will receive the playoff bonuses laid out. MLBPA is searching for a more secure plan for MLB players in the limited four-and-a-half months of baseball fans hope to endure.

Will there be a season?

Eventually, a breakthrough is going to hit. Will the differences be put aside, and a fifty-fifty compromise happens? The truthful answer is, no. However, both sides will slowly meet towards the middle because of the fear of no baseball. The fact that the owners scheduled an emergency meeting to get a deal done after stating that they would not put together a counteroffer is vital. As much as fans can’t believe it, the players want a season, and the owners want a season. While Monday’s offer seemed counter-productive, look for baby steps heading in the right direction (don’t be shocked if MLBPA rejects this deal, I won’t be). What is the best way to describe what’s going on? Think of a haggle between a store owner and a customer at a flea market.

MLB called the proposal to the MLBPA their "best offer" in order to stage a 76-game season in 2020, and stated they would give players 48 hours to reach an agreement on this particular proposal.