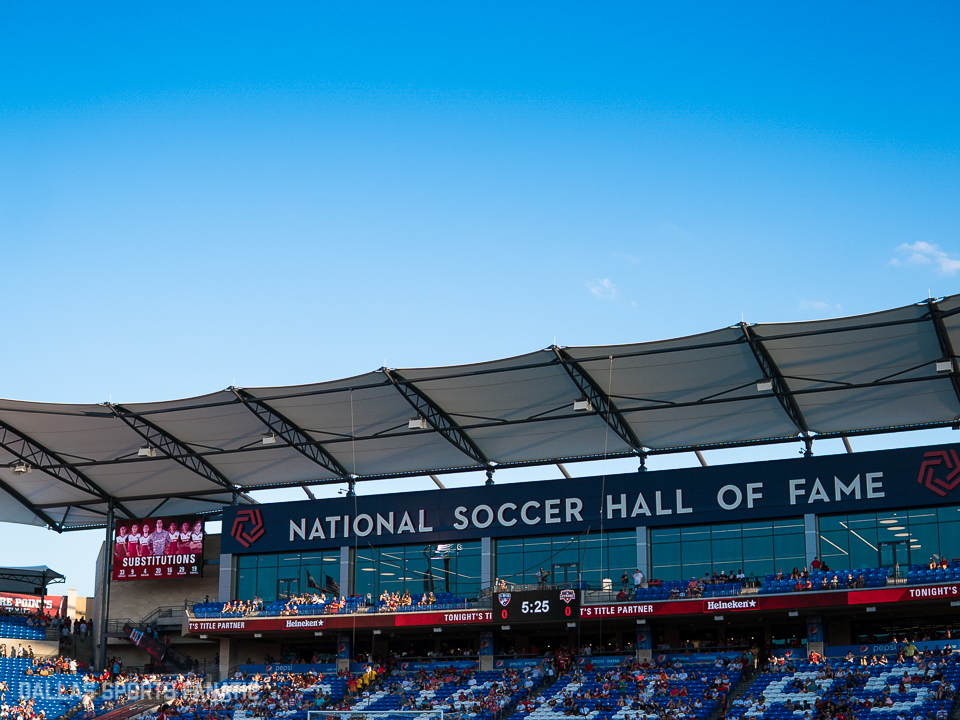 Given the COVID-19 pandemic, many sports industries postponed their seasons to later dates, Major League Soccer is no exception. MLS released a statement on Tuesday stating their previously targeted mid-May return is “extremely unlikely” and did not set up a new date to resume activity.

This year marks the 25th season of the MLS in history, and it was to become a memorable season for all who would participate. A deadly virus took us all by surprise and made us change the way we live and even how to interact with others.

With team training already postponed due to the virus, Major League Soccer was scheduled to return training on April 24th. On Tuesday morning the MLS released the following statement regarding their COVID-19 shutdown:

Given the announcement, we can draw many conclusions or hypotheses as to how the league plans to “play as many games as possible.” One of the things that could happen is if teams such as FC Dallas play within their conference. This change could mean a quicker tournament and lesser games to play. This could mean that the league could resume play right as we hit the months of June or July.

If they do start to play around those months, that could mean given the current schedule, FC Dallas would play around 24 games. If the league decides to start back up in June, players could begin seeing game activity mid-June. For FC Dallas, they could kick off on the road against MLS newcomers Inter Miami June 13th, 2020, or at home facing Columbus Crew June 17th, 2020.

The only potential problem this could bring is that if the MLS does decide to play all 34 games, injuries could become a factor. Players aren’t used to playing three games a week and on top of that adding the increased travel to their schedule. Their training sessions need to be different. FC Dallas defender Ryan Hollingshead spoke a little about that in an interview this past week:

“If we were to add a mid-week game, we would lower the load of training every week and make sure we are just putting the game fitness, and the rest of the days, we could train lightly.”

FCD is currently 1-1-0 and sits at fourth place in the Western Conference, and without a specific date to resume play, we can comfortably assume that the return of the MLS will take longer than we expected.