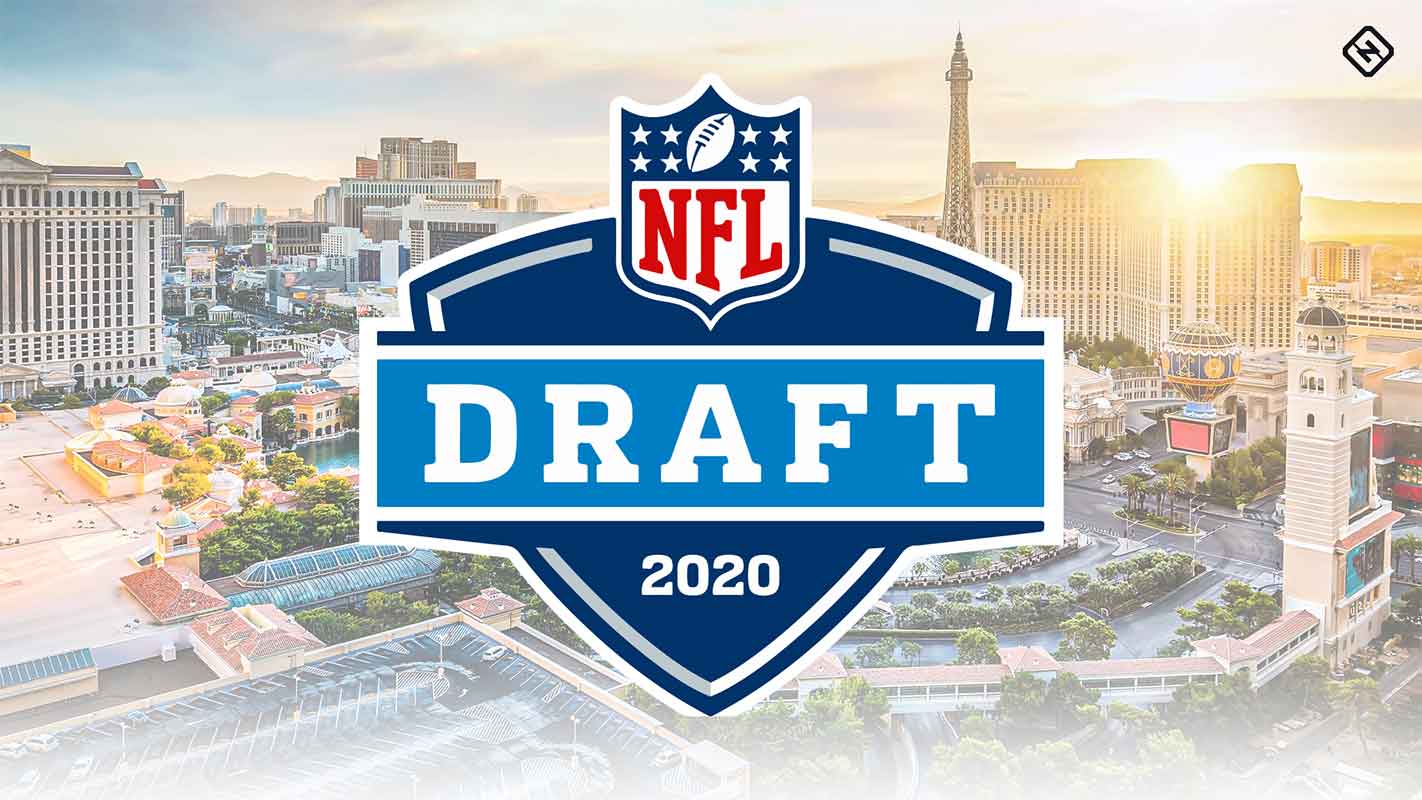 Barring a trade, the Dallas Cowboys will be sitting on the No. 17 pick in the first round with a number of potential needs to fill depending on how free agency shakes out.

On-field workouts begin Thursday at 4 p.m. ET for the Tight Ends, Quarterbacks and Wide Receivers. Before they take the field we’ve rounded up the final pre-combine draft selections from various publications and platforms.

“The Cowboys could let Amari Cooper walk as a free agent and replace him with a rugged WR1 boasting dynamic playmaking skills. (Or Dallas could re-up Cooper and add another explosive piece to the offensive puzzle.)

“Dallas needs to find a playmaker at safety, as the team averaged just over one takeaway per game in 2019 to finish among the lower third of the league in that category.”

“So maybe Fulton isn’t a huge corner. Who cares? A bunch of sub-6-foot corners has gone early in the draft in recent years, and Fulton has two years of outstanding film at the top of his resume.”

“It’s impossible to know what team needs to look like in April, but it’s a good bet the Cowboys will need help in the secondary. If they don’t like the value of the safety spot at pick No. 17, perhaps they could take one of the best cover corners in the draft. Fulton was impressive throughout 2019 despite playing through injury, and he could help fill the void at cornerback if Byron Jones leaves in free agency.”

A speedy receiver like Henry Ruggs could be the play here, but we went with another Alabama product. McKinney can do a bit of everything from the secondary and fits a huge need for Dallas. –DJ

“The Cowboys tried to land Earl Thomas last offseason, but they haven’t been able to upgrade their hole at safety. Perhaps they’ll do that with this pick.  Grant Delpit is an exceptional talent who was once considered a top-10 lock, but has struggled a bit in 2019.”

“Unless you count experimenting with Byron Jones at the position, the Cowboys haven’t taken safety in the first three rounds of the draft since Roy Williams in 2002. At that point, Delpit was not even 4 years old. Delpitmay is not a big hitter like Williams was, but he can help solve the Cowboys’ long-standing problems at safety.”

“Kinlaw looks like a perfect fit for a Dallas Cowboys defense that disappointed in 2019.”

“Keep in mind that head coach Nick Saban came up as a secondary coach and considers that group his baby, even though he doesn’t coach it day-to-day. The scouts at The Draft Network call him a “plug-and-play” safety because of his flexibility as a run defender, pass defender and multiple ways he can be used. Delpit’s deficit was his tackling ability, per The Draft Network. That appears to be less of an issue with McKinney.”

“I give Delpit the slight nod over Xavier McKinney as the best safety in the draft. This would get adjusted if Jerry Jones is able to trade for Jamal Adams of the Jets.”

“Certainly one of the top safeties in the draft, Xavier McKinney was very productive in his time at Alabama. McKinney’s instincts are very good and his best place is likely closer to the line of scrimmage than on the back end in coverage. McKinney is a physical finisher and he has some experience reading quarterbacks, too. Though he could stand some technical refinement in tackling, he will bring toughness and athleticism to any defense.”