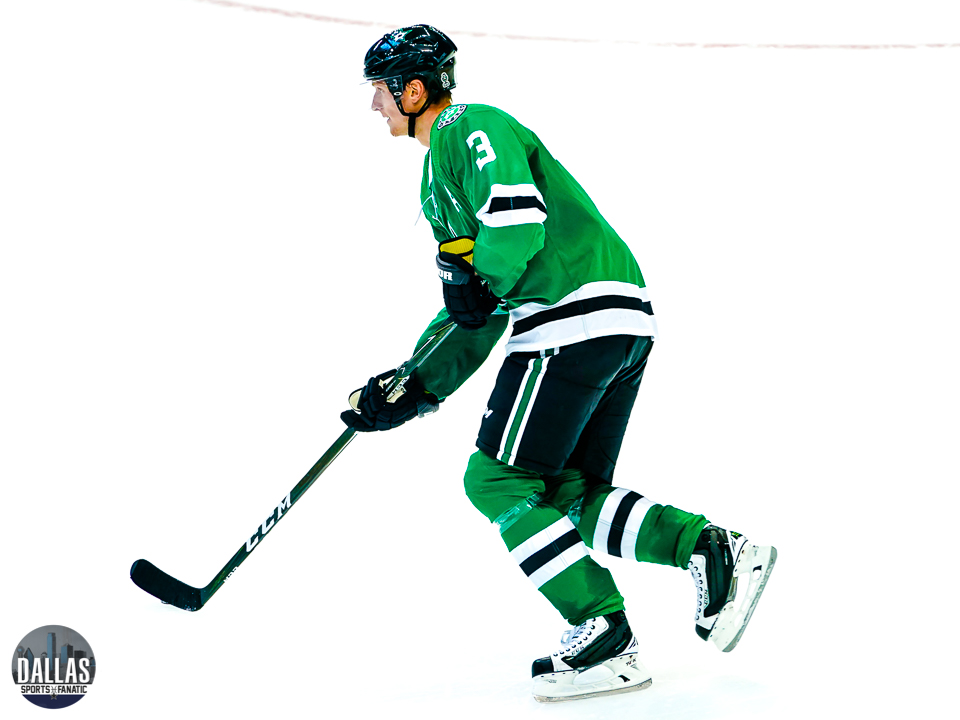 The Dallas Stars have not been afraid to spend in the past five years.

Pushed by early playoff exits and encouraged to capitalize on a young core led by Jamie Benn and Tyler Seguin, Dallas started its spending spree by adding goalie Ben Bishop and forward Alexander Radulov in 2017. Since then, the Stars haven’t been afraid to go after a big fish, like they did in signing Joe Pavelski in 2019.

It’s worked, for the most part- Dallas disappointingly choked out of the playoff picture in 2018, but came a win away from the Western Conference final last year, and was well on its way to another Stanley Cup Playoff berth before the COVID-19 outbreak suspended National Hockey League play indefinitely.

Even so, every team has contracts it’d like to take a flyer on. Here’s a look at the best and worst of the 2019-20 salary cap situation.

Dallas has reaped incredible benefits from its 2016 first-round pick. Before the season stopped, Gurianov established himself as one of the league’s top rookie wingers, scoring 20 goals in just 64 games. Stars fans might have to hold their breath on him this summer, however- a short-term scoring spurt might be enough for an impatient team to take a gamble on him and force Dallas’ hand on the restricted free-agent-to be.

The Stars have a lot of help from the Long-term injury reserve provision, which allows Dallas to exceed the salary cap since Hanzal hasn’t played at least 10 games this year. Even so, this move has been a complete swing and a miss. Part of the 2017 offseason overhaul that brought both Raudlov and Bishop to the Stars, Hanzal was set to be a big part of the offense, but has never been able to stay healthy. He’s skated in just 45 of a possible 241 games in his time as a Star- and zero this season.

One of the league’s most underappreciated defensemen, Klingberg stitched together a strong stretch before the league’s abrupt stop- even carrying the team’s scoring load in the month of March during its lengthy offensive struggles. He truly is the face of Dallas’ defense, and will likely continue to be as fellow blueliner Miro Heiskanen grows alongside him. Klingberg is making $4,500,00 annually through 2022.

Stars fans aren’t vain enough to wish misfortune on any former player- but it’s got to hurt to see their team’s 2013 first-round pick thrive with a division rival and likely playoff foe. He was well on his way to setting career highs in goals and assists with the Colorado Avalanche this season. Nichuskin had an acrimonious run with the team from 2016-19, which included a return to play in Russia in 2017 and routine healthy scratches in between. He failed to score a goal in 57 games last year, so Dallas finally cut its losses in the offseason. Fortunately, his cap hit doesn’t exceed $1 million, but his contract is still a black eye on general manager Jim Nill’s resumé.