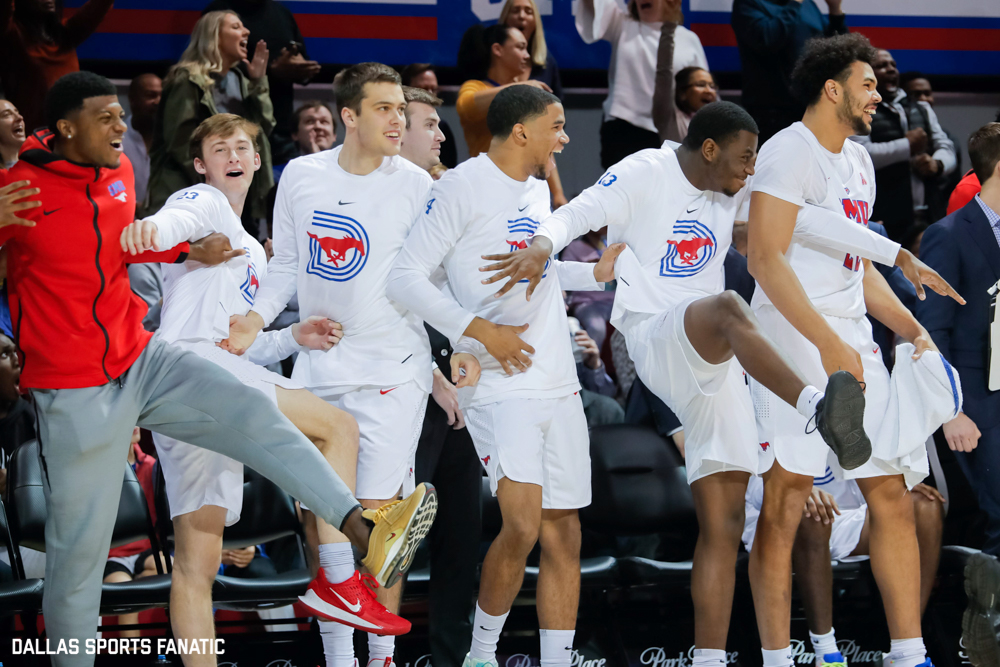 Veering far off its usual course, the NCAA announced its Board of Governors supports rule changes to allow “student-athletes to receive compensation for third-party endorsements both related to and separate from athletics. It also supports compensation for other student-athlete opportunities, such as social media, businesses they have started and personal appearances within the guiding principles originally outlined by the board in October.”

However, this new viewpoint of the NCAA to shift from their antiquated stance seems like a step in the right direction. The student-athletes would be allowed to identify themselves for endorsements by sport and school, but wouldn’t be allowed to use the logos or trademarks of the school or conference. This is not a pay-to-play type shift nor would athletes be paid by the university for the use of their name, image, or likeness. However, student-athletes would not be penalized for profiting, within the rules, from their name, image, and likeness as a student-athlete. Many of these young men and women only have a small window of time, while they are in college, to fully take advantage of the value of their name, image, and likeness since many will not go on to play professional sports. The time is now for them to profit and utilize their unique position.

I spoke with Christian Dennie who is a renowned sports attorney and my sports law professor when I was in law school. Dennie has advised professional athletes, student-athletes, sports franchises, coaches, retired players, sports unions, and has advised clients on NCAA investigations and compliance matters, drug test appeals, Title IX investigations, among other areas. He also worked in the athletic departments at the University of Oklahoma and the University of Missouri.

“The board has agreed to move forward with the recommendations of the committee. As a part of the recommendations from the committee, there were potential exclusions or limitations that included apparel and shoe companies due to the Adidas scandal and related federal prosecutions. Apparel and shoe is one of the top categories for athletes to obtain sponsors. Restricting that category, amongst others, is detrimental to athletes and their opportunities. Additionally, the committee recommended sponsorships that fall in line with the “collegiate model.”  Certainly, athletes must attend class and should not skip class to make videos for TikTok, but how far will the “collegiate model” language stretch. The devil will be in the details of the legislation,” Dennie said.

The Adidas scandal centered around pay-for-play schemes that steered basketball recruits to Adidas-sponsored university programs in exchange for money changing hands from Adidas to the recruits, their families, or university athletic officials. U.S. District Court Judge Lewis A. Kaplan sentenced former Adidas executive James Gatto, former Adidas consultant Merl Code, and aspiring sports business manager Christian Dawkins to federal prison. The universities named in the scandal were the University of Kansas, University of Louisville, and NC State. This sent shockwaves through the collegiate sports world, but to many familiar with the recruiting process, it was nothing new. Payments changing hands to entice a recruit to go to one school or another is commonplace. Southern Methodist University was given the death penalty to its football profgram from the NCAA in 1987 when SMU was found to have been paying men’s basketball players. It’s a tale as old as time.

There are still many questions surrounding this shift in view by the NCAA. However, the board’s recommendations are currently moving to the rules-making structure in each NCAA three division for continued consideration. Each of the three divisions of the NCAA will probably have slightly different rules to fit within the structure of each division. However, the rights of the student-athletes to profit applies to each division.