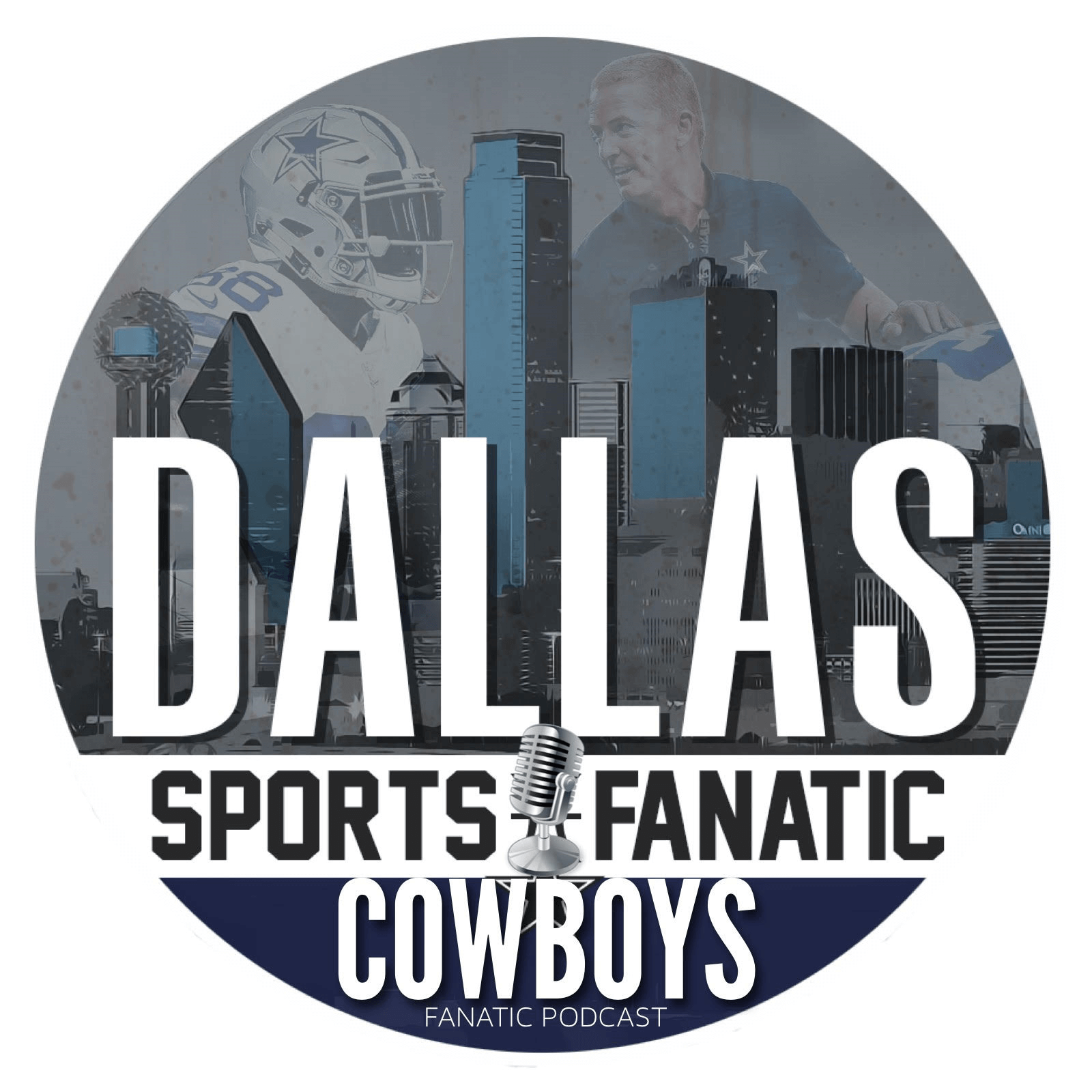 The Dallas Cowboys Rhythm & Blue is the first and only co-ed hip hop dance crew and drumline in the NFL, and this spring the crew is searching nationwide for talent to continue that incredible legacy.

Auditions for the 2018 season kick off Sunday, April 15 in Frisco, Texas, with auditions in Memphis, TN and Las Vegas, NV on May 5 and May 19, respectively. The 2018 DCRB Training Camp will begin on June 11 in Frisco.

Let’s be real. You can’t have a Dallas Cowboys game day experience without the Dallas Cowboys Rhythm & Blue Dancers. That’s the sentiment Dallas Cowboys Executive Vice President of Brand Management Charlotte Jones Anderson wanted to elicit in fans when she conjured up the idea of a hip hop, crew-esque team that could level-up the quality of in-game entertainment in the league.

The DCRB execute high-energy, in-your-face choreography, garnished with jaw-dropping tricks more than 13 times on a game day. This includes outdoor plaza performances, the parade into AT&T stadium and a freestyle session to drummer cadences on the Miller Lite Landing. During games, the drummers play over the west end zone, and dancers are positioned in the Miller Lite Club to connect with fans and rally during key moments.

Jenny Durbin Smith has been the director and choreographer of the DCRB since conception, and it’s her fresh, award-winning choreography and undeniable passion that has led this crew past barriers and to coveted opportunities.

“There typically is a great divide talent-wise between the industry level dancers in LA and professional sports cheer and dance teams,” Smith said. “It’s my goal to conquer that divide with the Dallas Cowboys Rhythm & Blue and bring the highest level of entertainment to our fans. In the process, I believe we have changed in-game entertainment in the NFL and taken it to a new level.”

Since debuting in 2009, the DCRB has been featured in Dance Team Magazine and Dance Track Magazine, showcased at industry competitions and worked with acclaimed choreographers Willdabeast Adams, whose choreography has been featured on So You Think You Can Dance, and Sean Bankhead, who has danced with Beyonce.

Tack on a national audition tour, and that’s quite the resume for what started as a NFL dance crew. DCRB has evolved to be more than just a crew, and it’s exciting to see the manifestation of Durbin’s goals for this industry, this organization and its dancers. Not to mention, it’s all happening on the Cowboys’ turf.