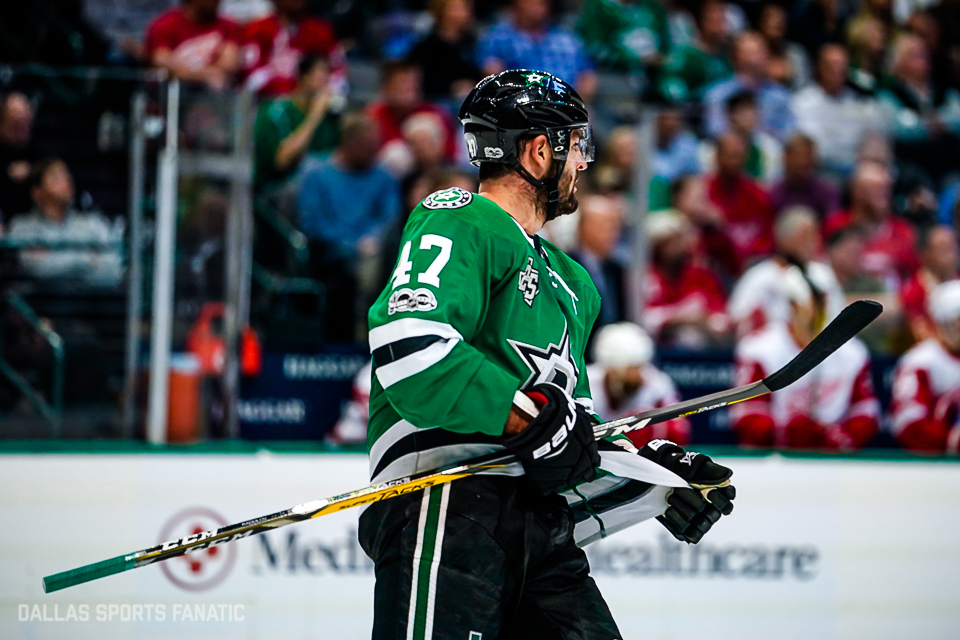 It would’ve been poetic, but there just wasn’t enough magic for Dallas to push Stanley Cup champion Tampa Bay to the brink at the bubble.

A run for the ages finally came to an end for the Stars in game six Monday night. Despite being significantly outplayed in the championship series, Dallas didn’t go gently into the good night after a walk-off win in game five, but didn’t have nearly enough for the fight.

There’s no shame in falling to a Lightning team that was “due” in multiple ways. Despite three brutal losses in a row, Dallas’ grit, determination and veteran poise- especially among a myriad of injuries- were the status quo for a group that was used to overcoming adversity.

A season that began over a calendar year ago and a stint in the bubble that lasted longer than the Texas Rangers 2020 regular season started off with a 1-7-1 record and frustrating losses for a group that was a Jamie Benn wraparound goal away from advancing to the Conference Final in place of Stanley Cup champion St. Louis a year ago.
Miraculously, Dallas more than got it together, shattering franchise records on a 14-1-1 run that included a seven-game win streak in November. The Stars looked like more than one of the league’s best teams- they were contenders for the Cup. Ironically, the run likely saved then-head coach Jim Montgomery’s job- only for him to lose it due to “unprofessional conduct” as the team leveled out in mid-December.
NHL journeyman coach Rick Bowness took over behind the bench for a Stars team still struggling to get its sea legs, and paired with the defensive prowess of top assistant John Stevens, Bowness and his staff soon took a national stage in the 2020 Winter Classic, where Dallas dominated Nashville and proved hockey’s worth in the Lone Star State on a national stage.
The highlight of the regular season served as a launching pad for the Stars, and despite consistent play throughout January, they still didn’t have enough to catch division-leader St. Louis. This was accentuated by a flat, 0-4-2 run bridging late February to early March as Dallas fans held their breath in hopes of staving off Nashville for the third playoff spot in the Central Division.
Then, the pandemic hit. As the world stopped due to COVID-19, the Stars truly caught a break. They weren’t scoring goals, couldn’t stop anything coming their way, and were bruised and beaten. When play returned, seemingly miraculously, thanks to the incredible coordination at the Western Conference Bubble at Rogers Place in Edmonton, Dallas played like the same team on the way to a 2-6-1 start in exhibition, round robins and game one of its playoff series against Calgary.
Then something changed.
Rocketing off an Alexander Radulov goal that tied its first round series against the Flames, goalie Anton Khoudobin and defenseman Miro Heiskanen took off and never looked back. The Stars offense took advantage of paltry Calgary net-minding and took the series in six.
Whatever Bowness and Co. had working from game three on continued into its second-round series against heavily-favored Colorado. The underdog Stars began to capture the attention of national NHL fans and the hearts of DFW fans. After a flat performance in games five, six, and most of game seven, the Stars got exactly what they needed when they needed it from Joel Kiviranta- and the rest is history.
Playing in the first conference final the Dallas area had seen since the 2011 Rangers, the Stars again entered as an underdog against the favorited and confident Vegas Golden Knights.
The story continued: The comeback kids wrecked the party again. In five games.
Alexander Radulov and Denis Gurianov- whose 22-goal regular season marked a rare win for Stars draft and development- won games three and five with memorable overtime goals. More importantly, Anton Khoudobin suffocated a choking Vegas offensive attacks and booked the Stars first trip to the Stanley Cup Final since 2000. Captain Jamie Benn silenced his critics with goals in three straight games to seal the deal.
A team that wasn’t supposed to be there entered the league’s ultimate display playing with house money.
Even after it stole game one against a tired Tampa Bay team, it became very clear that Dallas was overmatched in the middle games of the cup Final, and they were slammed by a bevy of injuries and Khoudobin’s return to earth.
Dallas kept doing what it did best. Corey Perry and Joe Pavelski both stole the hearts of sentimental Western Conference fans with renaissance performances in the final series. Even Tyler Seguin, the recipient of heavy criticism, put together a strong push in the final games of the series.
Then the magic ran out in game six, but there’s no shame in that.
Though Dallas’ lengthy cup drought will continue, there’s nothing to walk away with your head held low for Dallas. Frankly, there’s not a whole lot they could’ve done differently. For veterans like Bishop, Khoudobin, Benn, Seguin, Radulov, Perry and Pavelski, a loss in their likely last stab at a cup will sting- but each contributed something different along the way on Dallas’ magical run.
In the end, Dallas turns into a 2016 San Jose; a 2017 Nashville, a 2018 Vegas- a team out of the West that had an incredible ride, but never really had enough to win it all. Tampa Bay is a deserving winner metamorphosis from its own playoff demons. Dallas was simply an unlucky obstacle on the way to them achieving their overdue destiny.
That doesn’t mean the year was a wash, though. If anything, it’s just motivation to be excited for the next regular season- whenever that may be.
Related TopicsAnton KhudobinDallas StarsfeaturedJamie BennNHLRick BownessStanley Cup Finaltyler Seguin