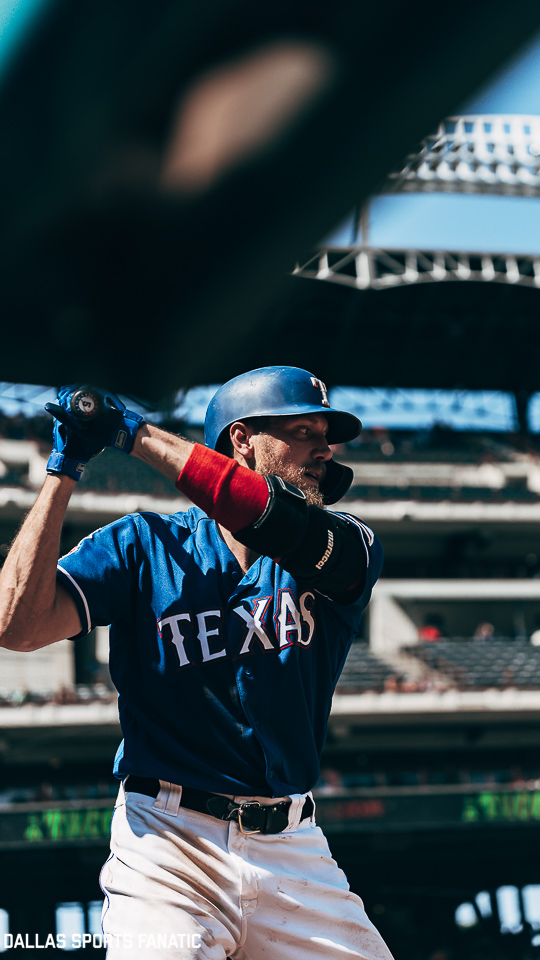 Notes from the Rangers Clubhouse ahead of hosting the Red Sox

Notes from the Rangers Clubhouse ahead of hosting the Red Sox

Before the game, Hunter Pence announced that he will not play again this season after suffering setback with his back injury that has sidelined him since August 24th. While speaking with the media, Pence said that his goal is to play baseball next year, whether it is here with the Rangers or elsewhere. He would love to be back with Rangers if they have a spot for him. Manager Chris Woodward mentioned the impact of Pence this season has been unheard of for a player that had no prior ties to the organization.

Joey Gallo also spoke to a few members of the media before the game and he is unlikely to play the final six games of the season. He mentioned an important factor in this decision is not wanting to come back before the injury is fully healed and creating bad habits at the plate. Woodward wants Gallo to really attack this off-season and feels that it will be important for Gallo to start simulating at bats before the team reports to Surprise, Arizona for spring training. Gallo has not swung a bat since returning from Arizona.

Rougned Odor and Jose LeClerc were the first two names Woodward mentioned when asked who he is most proud of this season. Woodward spoke very highly of Jose LeClercs leadership and overall fight battling through a few struggles this season. He anticipates Jose entering the 2020 season as the team’s closer.

Woodward has mentioned several times that he expects a lot of competition and he wants all of his players to attack this off-season expecting to win a championship in 2020.