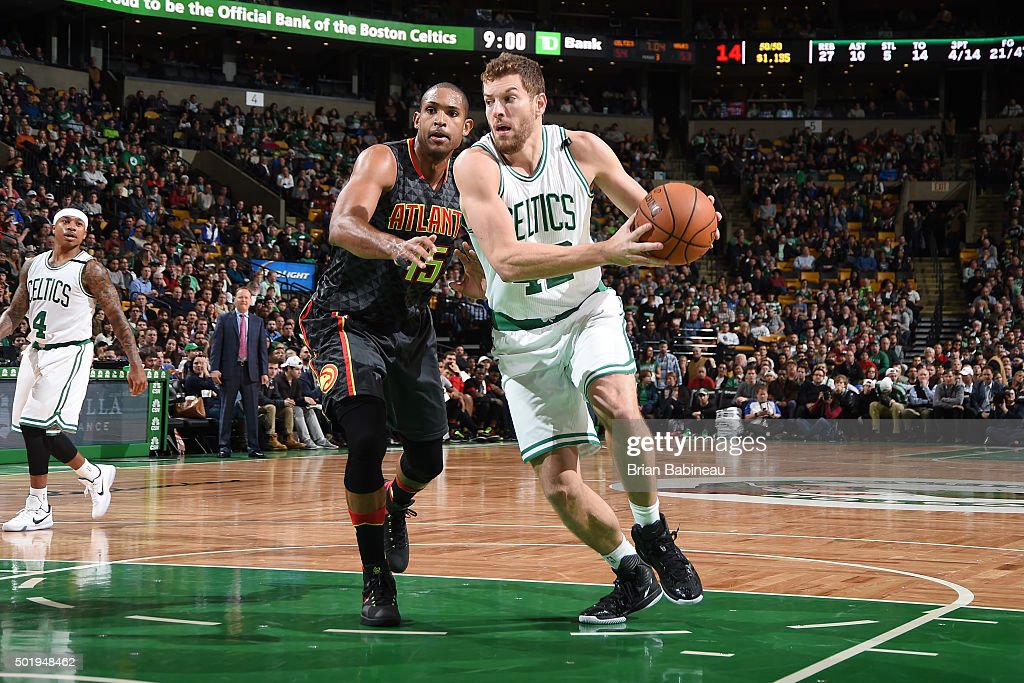 The Dallas Mavericks announced that they have officially signed David Lee, using their $2.1 million cap-room exception. In doing so, the Mavericks have added a smart veteran player who should be able to immediately fill in nicely with this roster, and help aid the Mavericks in correcting some of their issues.

“We think he can play both big positions, some 4 and some backup 5,” coach Rick Carlisle said. “I just think he’s a quality veteran player who has been in a situation in Boston where they were overstocked and decided to go with some younger guys. We believe he can help us.”

I have always been a huge fan of Lee’s game. While some may look at his numbers over the past few seasons, it helps to dig a little deeper until you decide to pass judgement. In just 30 games with the Boston Celtics this season, he has averaged 7.1 points and 4.3 rebounds, but just in 15.7 minutes per game. During his 10 seasons in the NBA, he has averaged 14.4 points and 9.2 rebounds. He has been hobbled by injuries the last few seasons, but has proven that given play time, he can still produce numbers. During those 30 appearances with Boston, he has averaged 16.4 points and 10.0 rebounds per 36 minutes, which goes right in line with his career numbers.

“He’s a smart player,” Mavs star Dirk Nowitzki said. “He knows how to play. He can score around the basket, he’s a good passer out of the post, he’s a good rebounder, which sometimes we have issues with our rebounding, so he should help us there. I just think it’s another solid veteran that wants to win.”

It’s clear that Lee will immediately help the Mavericks in regards to their rebounding, but he can also help with his ability to pass the rock. The Mavericks already have two big men in Dirk Nowitzki and Zaza Pachulia who are exceptional at being able to space the floor and find the open man. Lee will only add to that depth. To be able to bring in a player like Lee off the bench and provide solid veteran minutes should be extremely beneficial as we head into the last stages of the season and the playoffs right after.

While some may assume Lee will come out guns blazing, it may be better to temper expectations. I don’t think the adjustment to the system will be such a big issue, but Lee hasn’t played since January 10th, so there could be some lingering rust that could further the early adjustments to his new squad. The Mavericks host Oklahoma City this Wednesday, but we aren’t sure if Lee will be active or not for that game.