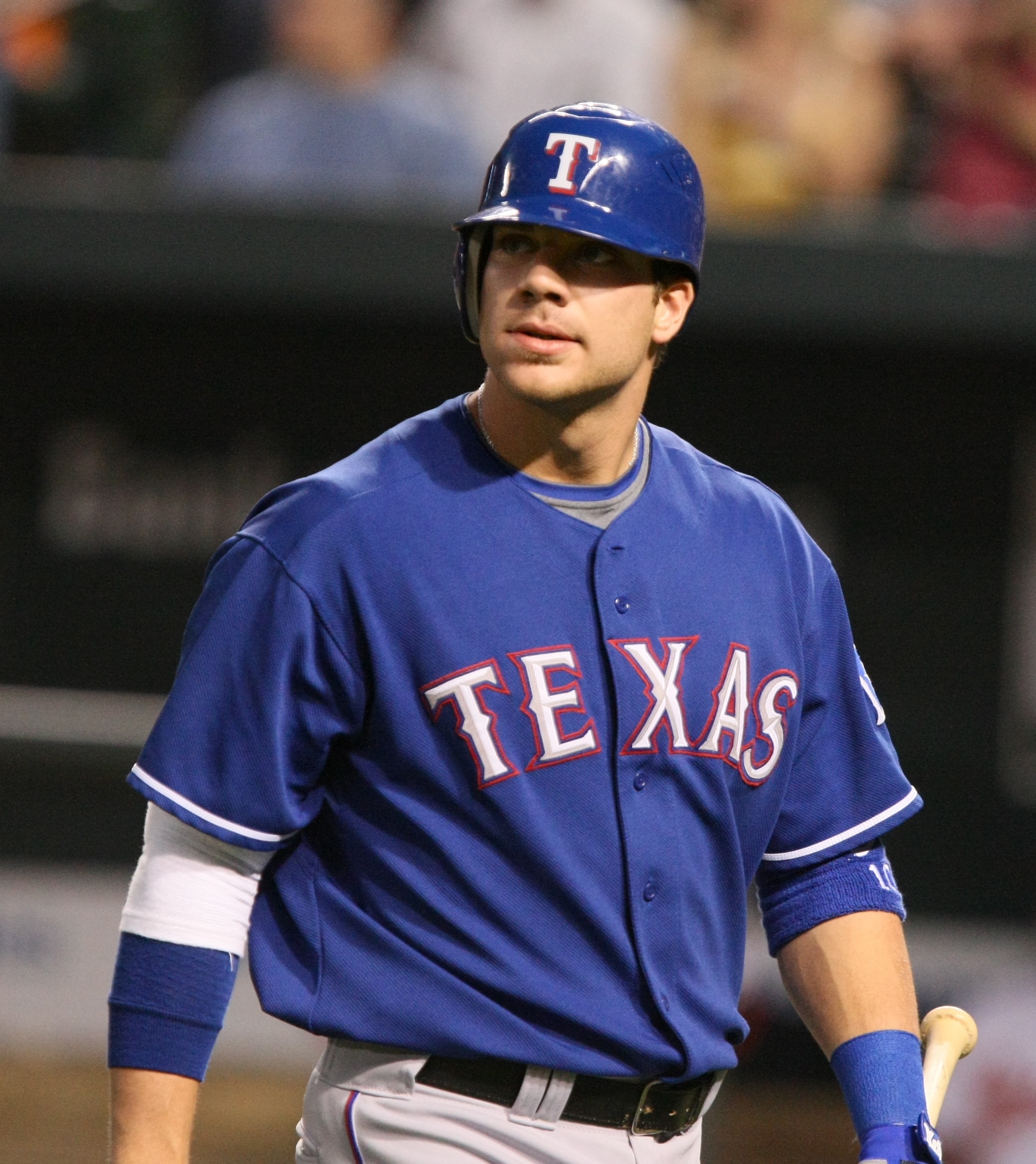 It’s one of the more infamous memes in sports, but in case you’re unfamiliar- after slugging his way through the 1990’s, former New York Met Bobby Bonilla struggled through a subpar 1999 season, and was released with $5.9 million still owed to him.

Instead of the hefty initial buyout New York would have to pay that season, Bonilla and his agent offered the Mets a deal: Bonilla would defer payment for a decade, and the Mets would pay him an annual paycheck of $1.19 million starting in 2011 and ending in 2035, adding up to a total payout of $29.8 million.

There’s an even funnier twist in the story, too. Mets owner Fred Wilpon accepted the deal mostly because he was heavily invested with Ponzi scheme operator Bernie Madoff- and, according to Wikipedia,  the 10 percent returns he thought he was getting on his investments with Madoff outweighed the eight percent interest the Mets would be paying on Bonilla’s initial $5.9 million.

Strangely, in 2021, the Rangers have an obscure tie to one of the funnier annual traditions in sports.

As Benjamin Hoffman points out on Twitter, former Ranger Chris Davis’ albatross contract with the Baltimore Orioles will pay him at least $1 million annually until 2037.

“It’s Bobby Bonilla Day!” the internet cheers with laughter. “Nothing could ever be so ridiculous!”

Davis was originally one of Texas’ top prospects in the late 2000’s- and started off his career with plenty of promise- hitting 38 home runs from 2008-09. He hit just one bomb in and struck out 40 times in just 45 games in the Rangers’ pennant-winning 2010 season- leading to his ultimate trade in 2011.

The Rangers shipped Davis and Tommy Hunter- a young reliever at the time who is still on a big league roster in 2021- to Baltimore for reliever Koji Uehara- one of the game’s elite late-inning relievers at the time.

Uehara was average down the stretch in 2011 and immensely struggled in the postseason- allowing three home runs in 1.1 innings pitched as the Rangers fell to St. Louis in the World Series- but bounced back in 2012 to the tune of a 1.75 ERA as the set-up man to Joe Nathan.

He ultimately singed with Boston the following year- and closed out the 2013 World Series for the champion Red Sox that season. Davis, on the other went on to break out in a big way after that point- hitting 127 home runs in a three-year span running from 2013-15, including 53 in a Silver Slugger-winning season in ’13.

47 homers in 2015 earned Davis a massive seven-year, $161 million contract to stay with Baltimore- the largest deal franchise history. It’s an understatement to say it was all downhill from there.

A hip injury cost Davis all of his 2021 season marked an end for the time in Baltimore- and thus the deferred payment agreement mentioned earlier.

So, after all that- did Baltimore actually do Texas a favor by sparing the Rangers the embarrassment of Bobby Bonilla day 2.0?

Sure, Davis emerged as one of the best players in baseball for a brief moment in the sun, but were the Rangers actually missing out on anything?

During his prime, Texas was receiving consistent play from Mitch Moreland, who hit a career high 23 dingers in Davis famous 2013 season- and after a 2014 trade with Detroit, Prince Fielder (who won the 2015 comeback player of the year award with an All-Star caliber 2015 season).

Davis also never shook the strikeout problems that were the main reason for his ouster in Texas- he accrued a league-high 219 K’s in 2016.

In an alternate universe, had Texas have kept Davis around and rode out the struggles, the disappointing playoff results in 2015 and ’16 likely don’t change. But, his elite would’ve required a massive payday from the Rangers that he eventually got from Baltimore.

In the end, not being teased by MVP caliber play followed by a historic collapse with an albatross contract in between means Texas probably ended up winning what was once an infamous trade. Texas also got a rock-solid campaign out of Uehara in strong 2011 and ’12 regular seasons, too.

So, here’s to wishing you a happy Chris Davis day, Rangers fans.