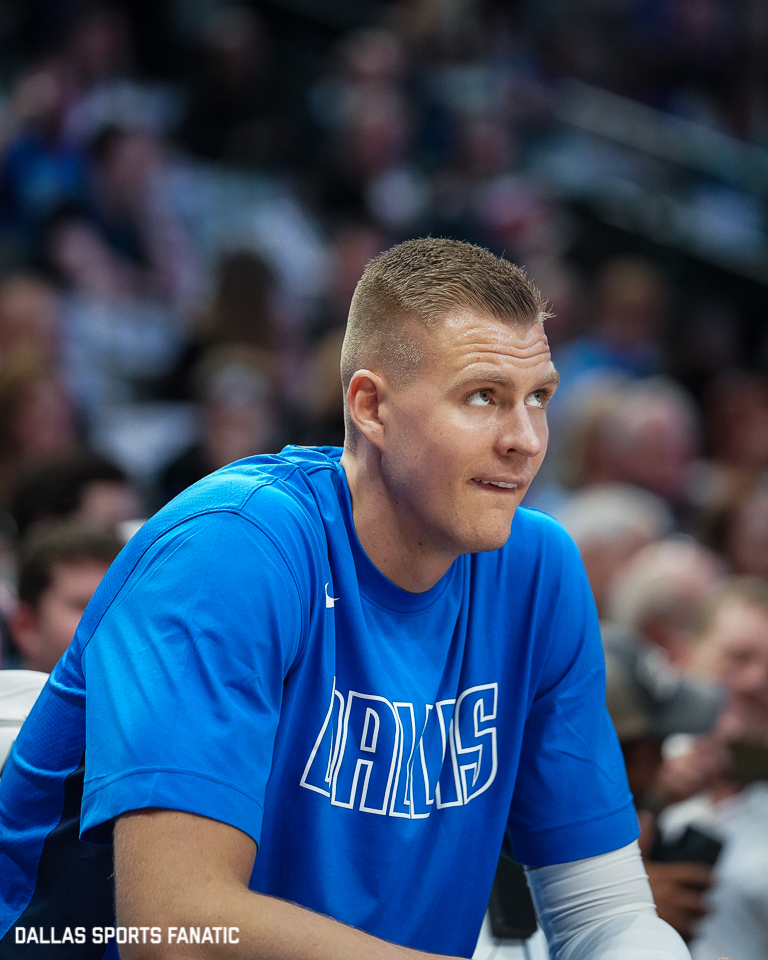 The Dallas Mavericks had a golden opportunity to make a statement to the league on Monday in Boston. The Celtics entered the game on a seven game win streak and in first place in the Eastern Conference. Dallas came in undefeated on the road and Boston just lost Gordon Hayward to a broken hand. Despite an All-Star performance from Luka Doncic, the Mavs came up short in the fourth quarter, losing 116-106. The loss put Dallas at 6-4 for the year, while Boston improves to 8-1 with the best record in the NBA.

Despite a poor shooting performance, Dallas found themselves going into the second half of the game tied at 54-54. At the beginning of the third, the Celtics jumped out to 67-57 lead off of multiple threes from Kemba Walker. Then Luka Magic happened. Doncic scored 14 points in the final 6 minutes, with a variety of step back threes and drives. He also assisted Maxi Kleber for two three pointers. Luka’s sequence put some life into a Mavs team that was struggling to get anything going. He would finish the game with 34 points, 9 assists, and 6 rebounds. The next closest scorer was Maxi Kleber with 15.

The Mavs bench is second in the NBA in points per game with an average of 46. The bench came through in a big way yet again on Monday, helping Luka push the Mavs to a 92-90 lead midway through the fourth. Dwight Powell, Jalen Brunson, Tim Hardaway Jr., and Delon Wright scored 42 off the bench. The Celtics bench only contributed 29 points. The Dallas second unit was needed in this game as Kristaps Porzingis had his worst game in a Maverick uniform.

Kristaps Porzingis struggled mightily against the Celtics physical style. Porzingis finished with 4 points, 5 rebounds, 1 block, and 5 fouls in 20 minutes. He got in foul trouble early with 3 in the first half. Celtics coach Brad Stevens stuck Marcus Smart on Porzingis. Smart was able to push him out of position as Porzingis was often found on the three point line. The Mavs forward didn’t look comfortable with the smaller guys guarding him and it showed in his shooting. He shot 1 for 11 from the field, including 1 for 4 from three.

Celtics star forward Jayson Tatum also had a rough night. Tatum shot 1 for 18 from the field, missing all three of his three point attempts. He finished with 5 points, 8 rebounds, and 4 assists. However, the Celtics outscored the Mavs by 16 points when he was on the floor.