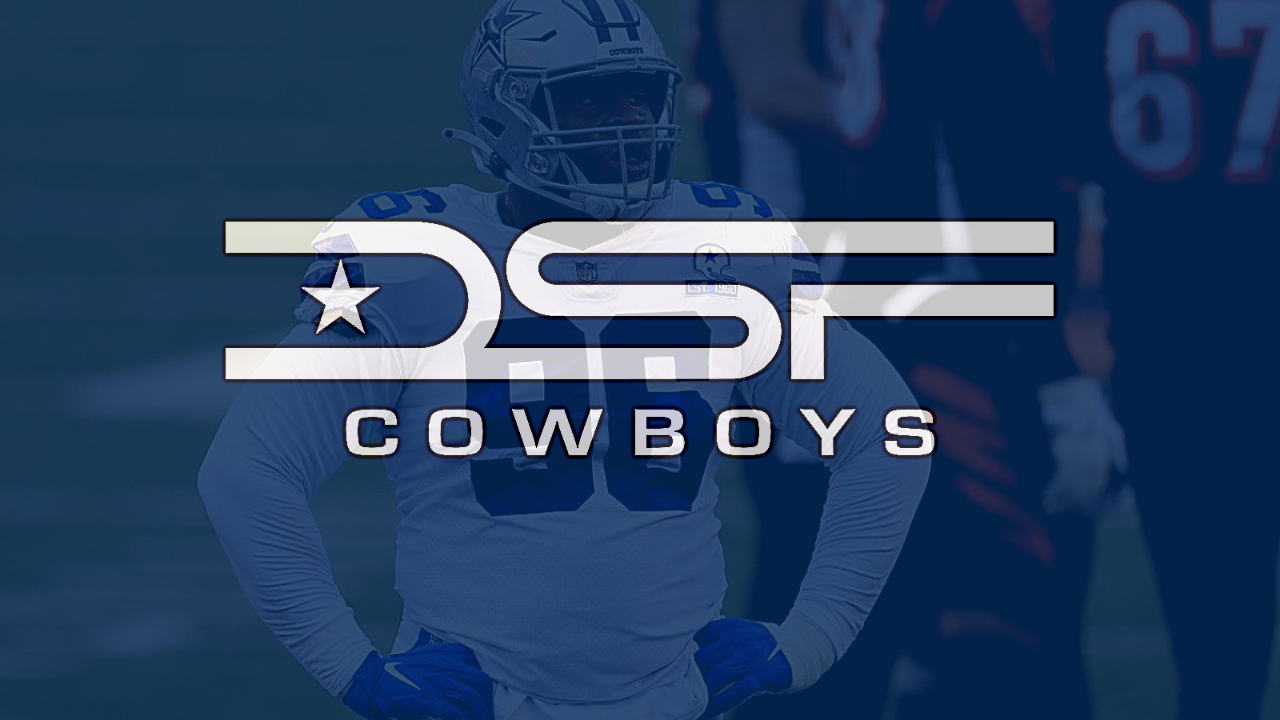 The ground attack is vital to any successful offense in the NFL nowadays. It allows a team to control the tempo, and setup their passing game.

Dallas improved their run defense in 2021 compared to the 2020 season. However, it wasn’t enough as fans watched the 49ers slice through the defense for 169 yards and two touchdowns on the ground. That game left a bad taste in everyone’s mouth, which lead to the Cowboys making it a focal point to stop the run this time around.

Thus far it seems that Dallas is on pace to have a greater improved run defense. It may only be preseason, but the Cowboys currently are leading the league by allowing 58 rushing yards and 2.5 yards per carry.

Credit is due to the big boys who play on the interior defensive line.

The key to the interior defensive lineman could be Osa Odighizuwa. During his rookie season, Osa, posted 36 tackles, 6 tackles for loss, and 2 sacks. After that kind of start to his career all arrows point upwards when talking about what this season has in store for Osa. It also helps that his teammates are all heading in the right direction.

In his limited amount of snaps, Neville Gallimore, has been causing chaos for offenses. He’s only had two tackles, but one was for loss. The extra 15 pounds of muscles that he’s added look to be coming in handy as he bullies opposing lineman. It seems that the third year defensive tackle is ready to prove he’s worthy of second contract.

Neville Gallimore makes snap No. 1 of the preseason count pic.twitter.com/YnPE2l6pQa

Another piece to this puzzle has been the rise of Quinton Bohanna. His five tackles are good enough to put him at sixth most on the defense. Although its still early, this sophomore is looking to jump out early and often to solidify his spot in the rotation.

Things continue to get better for the Cowboys as they also have a couple of other players making plays.

This year’s fifth round pick, John Ridgeway, has posted 4 tackles with one for loss. Being a day three pick doesn’t assure anyone a spot on the final roster, but John is making a case for himself.  Along side him has been the former second round pick, Trysten Hill. These past couple of games Hill has recorded four tackles, one sack and a forced fumble. He’s making sure that the Cowboys know he won’t go down without a fight.

Now the @DallasCowboys force a fumble.

Trysten Hill comes up with the strip sack and recovery. 🔥

These guys aren’t the flashiest by any means, but their contributions could elevate the Cowboys to a new level. Its about time the big boys in the middle get some love from the fans.