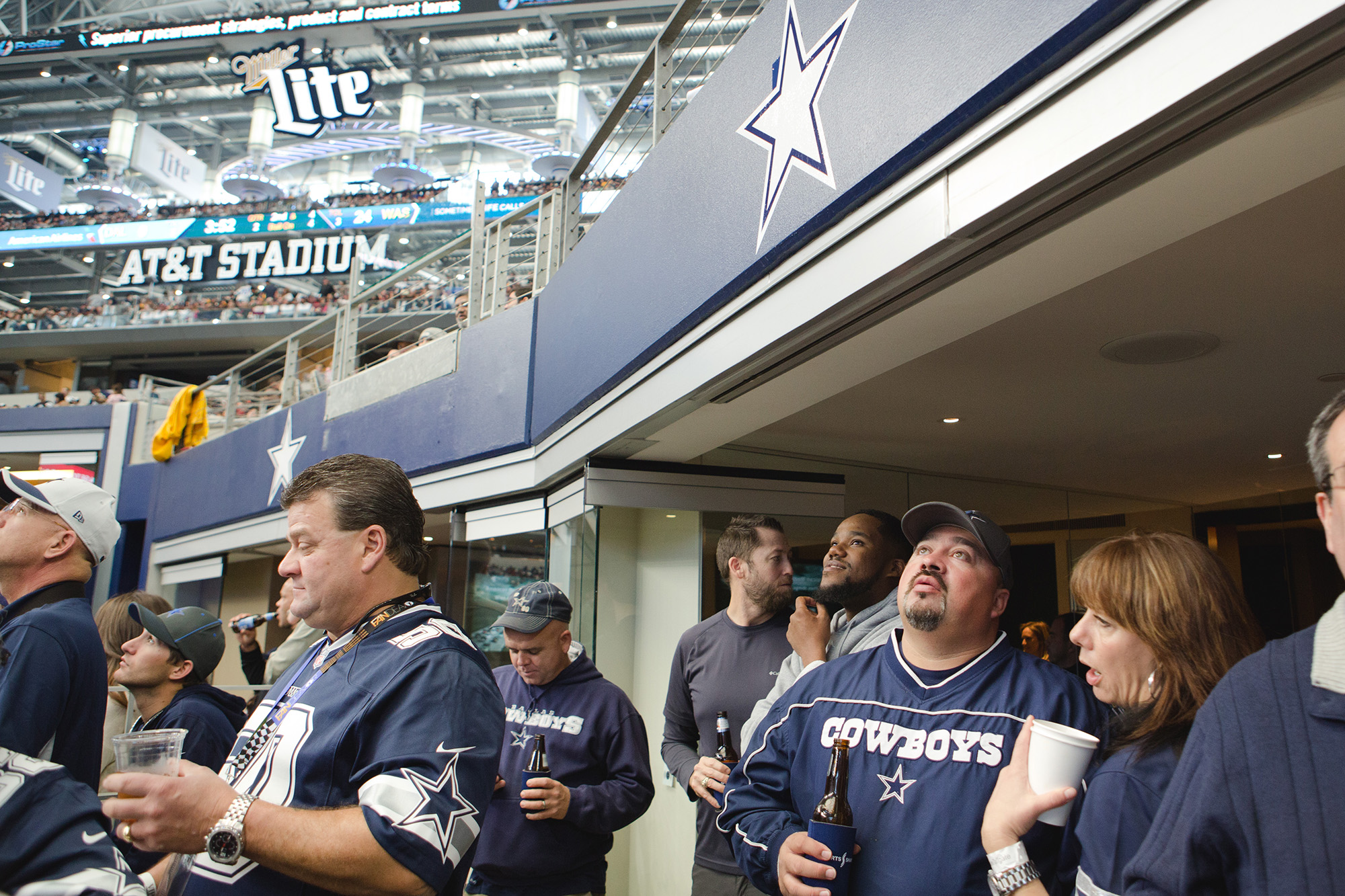 Preseason Preview: A guide through the Cowboys preseason schedule

Preseason Preview: A guide through the Cowboys preseason schedule

The much anticipated 2022 NFL season is now closer than ever. Coaches are scheming, players are practicing, and fans are cheering as training camp for the Dallas Cowboys has been electric to watch thus far.

There are many battles happening along each position group; some for depth, and some for starting positions. However, in practice there is only so much these players can show. The real test for the majority of the players will come throughout the month of August when the Cowboys play their preseason games.

To some fans, the preseason games, may seem like a waste of time, but to most players its another opportunity to prove their worth in live game action. These games will provide much needed analysis that can determine which players stick around for the regular season.

The opponents for Dallas this preseason will be an excellent test. Each adversary has talent on both sides of the ball, making it the perfect way for the Cowboys to warm up to the regular season.

Out of the gate fans will see their favorite team suit up against the Denver Broncos. Being the first preseason game likely means the majority of the starters won’t play more than a drive or two at the most. This should give plenty of opportunities for the new faces in town to make some noise. The secondary for the Broncos has proven to being problematic for receivers, which makes this a tough task for the new wide-outs in Dallas. It will be incredibly fun to see how Jalen Tolbert and the rest of the young receivers handle their first NFL action.

Now the second week around, Dallas, will face a different AFC West team. This time there could be more of a presence from the starting groups, but again this game will also focus on the backup players. In this match-up, the Cowboys offensive line will be receiving the task of having to play some heavy hitters from the Chargers stacked defensive line. Jerry Tillery and Kyle Van Noy will likely see the field for a good portion of this game given that they will be the primary backups at their positions. This is an ideal situation for the Cowboys as it will provide much needed experience for guys like Tyler Smith, and Josh Ball.

The final game before the regular season begins couldn’t have been a better opponent for Dallas. The Seahawks aren’t looking to be contenders this year, and their depth isn’t what they expected. However, if their starters play for the first half, that could be an enormous help for the Cowboys depth. Last season the Cowboys benched their starters for the final game, which could be the case here as well. That will provide a final opportunity for players to solidify a spot on the final 53 man roster against starter quality players. For some players this could be their last shot, so they’ll do anything they can to make the most of it.

Each game played in August will serve towards Dallas having the best players come September. The preseason will also serve fans as a way to prepare themselves for the new season that will hopefully end the way they expect.

The preseason brings many surprises each year, who do you feel will be the biggest one after its all said and done?