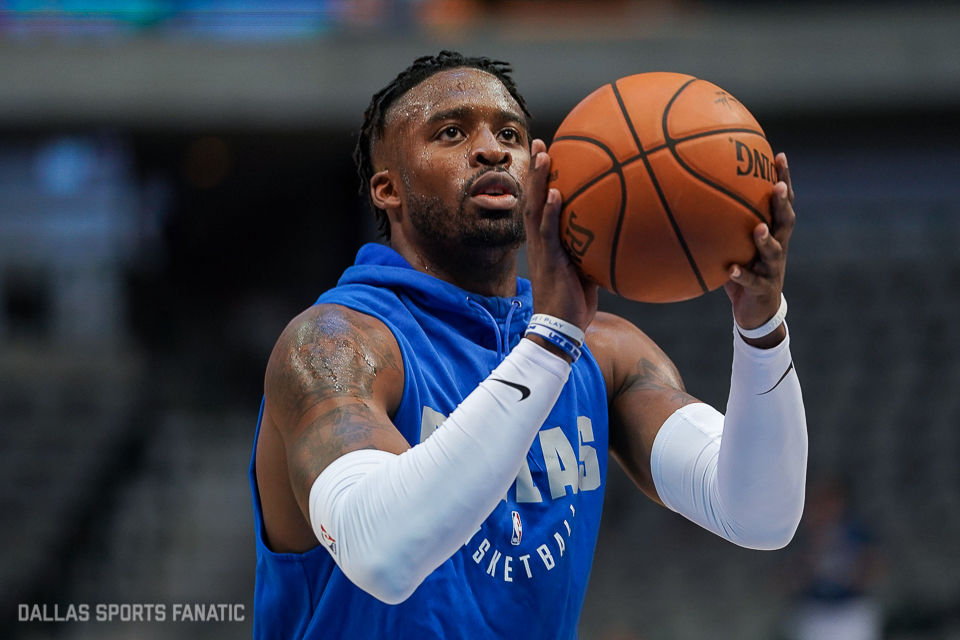 During the 2016-2017 season Dallas and Orlando split the series 1-1, with Dallas winning the last game (game 54) 112-80. It is worth noting that the game the Magic won was game number 12 for the Mavs, where they did not have a healthy Dirk Nowitzki. The Mavericks started 9-21 through the first 30 games of the season last year while the Magic started 13-17 through their first 30 games of the season. Coming into their first meeting Dallas had a record of 2-10 while Orlando was 4-7. Going into their last meeting Dallas was 21-32 while Orlando was 20-35.

At the trade deadline last season Dallas acquired Nerlens Noel from Philadelphia for Justin Anderson and 2nd round picks. In his only game against Orlando with the Mavs Noel had 10 points, seven rebounds, two blocks, and three steals in 22 minutes. Dallas added NC State guard Dennis Smith Jr. with the ninth pick in the 2017 NBA Draft.

Orlando also made a move at the trade deadline last year. Serge Ibaka was traded the Toronto Raptors for guard Terrence Ross and the Raptors 2017 1st round pick (this pick was traded to the 76ers for conditional 2020 1st and 2nd round picks). Although not necessarily regarded as a dazzling move, getting rid of Ibaka (not even a year into his deal) allows the Magic to keep developing promising center Nikola Vucevic and forward Aaron Gordon. Orlando added Florida State forward Jonathan Isaac with the sixth pick in the 2017 NBA Draft.

It’s preseason and since it is the second game of a back-to-back set Dirk probably won’t play. Keep an eye on rookies Dennis Smith Jr. and Jonathan Isaac, both having something to prove since they were only drafted three spots apart. Aside from the rookies, players such as Mario Hezonja, Jonathan Simmons, Elfrid Payton, Dorian Finney-Smith, Jonathan Motley, Dwight Powell, and Gian Clavell should get plenty of minutes to show their development or prove themselves worthy of a spot on the regular season roster.