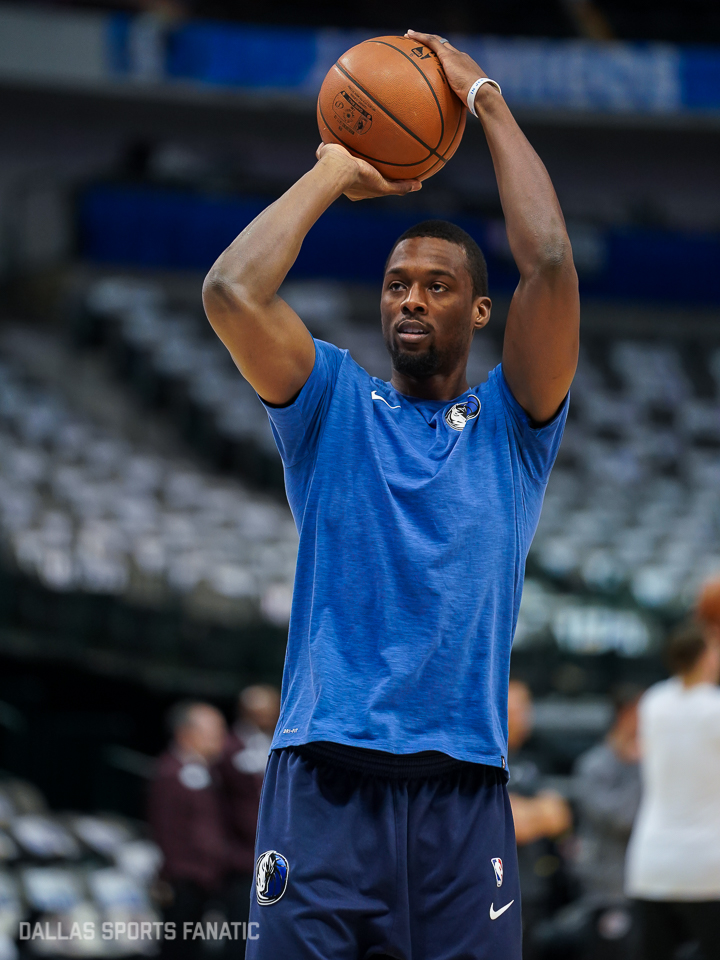 On Wednesday night the 5-16 Dallas Mavericks will host the 7-13 Brooklyn Nets for the first time this season. On Monday night both the Mavericks and the Nets lost to Texas teams. Dallas lost to San Antonio 108-115, which snapped their first winning streak of the season (2 games). Brooklyn let James Harden score 37 points en route to losing 103-117. Dallas will look to add to Brooklyn’s loss column and send them back north with an unsuccessful trip to the Lone Star State. Coming into Wednesday’s game the Mavs are 3-9 at home and the Nets are 3-8 on the road.

If there is a team that has had to deal with Rick Carlisle’s “Be Ready” mantra this year it is the Brooklyn Nets. The Nets started the season by losing point guard Jeremy Lin to a ruptured patella tendon in his right knee in the first game of the season. On November 17th the Nets announced that they will be without guard D’Angelo Russell for an undisclosed amount of time after he had arthroscopic knee surgery on his right knee. Coming into the season the Nets strongest depth was in the back court. Now the Nets are being forced to start 4th year guard Spencer Dinwiddie and 2nd year guard Caris LeVert in Jeremy Lin and D’Angelo Russell’s spots.

Along with their long term injuries, the Nets are also banged up elsewhere. Their leading scorer, Ronda Hollis-Jefferson (14.3 point per game), and their leading rebounder, DeMarre Carroll (6.8 rebounds per game), are both listed on the injury report coming into the contest with day-to-day designations. Hollis-Jefferson missed Monday’s contest against the Rockets with a sprained right ankle and DeMarre Carroll missed the game due to a respiratory infection. Allen Crabbe also missed Monday’s game.

If Hollis-Jefferson, Carroll, and Crabbe cannot go, expect Rick Carlisle to exploit the inexperience of the Net’s healthy players with a plethora of pick and rolls in his flow offense as well as possibly seeing the Mavs break out their zone defense from time to time. Confusion can be the key to helping the Mavs get their 6th win of the season.

Defensive Rating/Points Per Game: The Mavs are currently ranked 21st in the NBA in Defensive Rating with 106.5 points allowed per 100 possessions. The Nets are ranked 26th in the NBA at 108.2. The Nets are currently 4th in the NBA in points per game with 110. Dallas comes in at 27th at 99.2 points per game. In order for Dallas to come away with the win they will need to maintain their season long defensive rating  as well as score more than their average. Dallas has won all 5 of its games by keeping their opponent under 100 points. Score more than the other team and keep them under 100, seems simple enough.