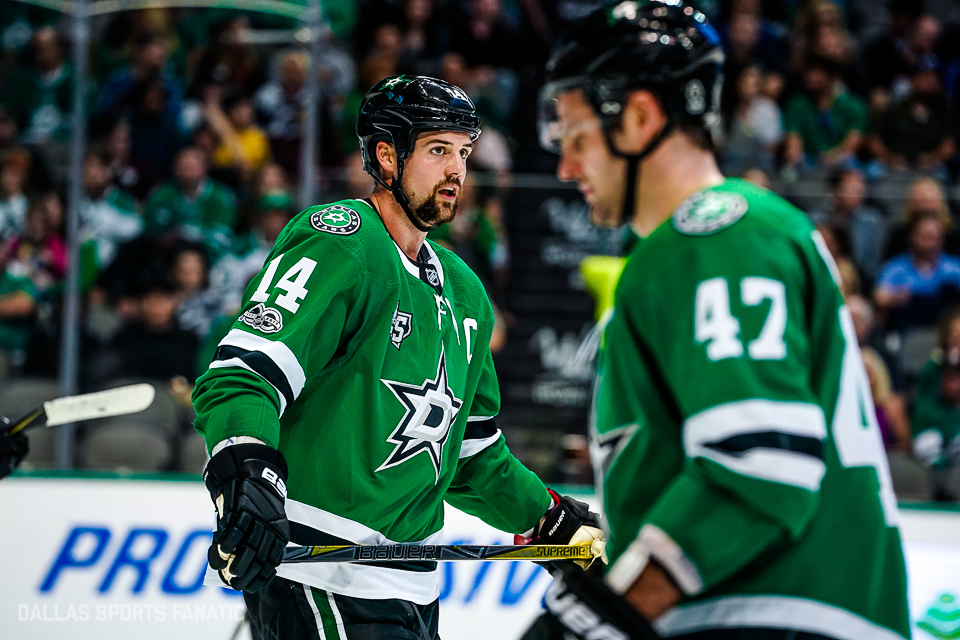 Preview: Stars’ Face Tough Test on the Road in Edmonton

Preview: Stars’ Face Tough Test on the Road in Edmonton

After seeing their four-game winning streak come to an abrupt halt in Colorado, the Stars look to rebound north of the border.

Dallas (5-4-0) was bested by the Avalanche 5-3 Tuesday, but shift their focus to Hart Trophy winner Connor McDavid and the Oilers (2-5-1).

Despite the poor start to the season, Edmonton has their MVP leading the team with nine points (4 G, 5 A). But the Oilers have the NHL’s worst offensive outputs, with only 16 goals scored.

Defensively, Edmonton ranks in the middle of the road of goals against as they rank 17th in the league. However, the defense hasn’t been effective enough to keep the Oilers from losing six of their last seven matchups.

Cam Talbot has been the goal-keeper in net for the majority of the season and has been effectively decent for head coach Todd McLellan. He is 2-4 with a 2.79 GAA and a .915 SV% through 7 games played.

Dallas on the other hand, has struggled on the road with a 1-3-0 mark themselves away from home.

However, the Stars’ will be without defenseman Stephen Johns who left the game Tuesday in the first period. He was experiencing concussion symptoms after taking a high hit from Avalanche forward Matt Duchene.

In order to fill the hole defensively, Ken Hitchcock says that he expects Jamie Oleksiak and Greg Pateryn to see ice time of the defensive end.

Ben Bishop will be back in net after being pulled in the second period on Tuesday.

Player to Watch: Jamie Oleksiak. Oleksiak hasn’t seen ice-time since last Thursday’s matchup with the Coyotes. That was a game where the experiment of partnering with Marc Methot didn’t necessarily go to plan. Against the Oilers, expect Oleksiak to be paired with Dan Hamhuis on that second defensive line to see if the chemistry is better.