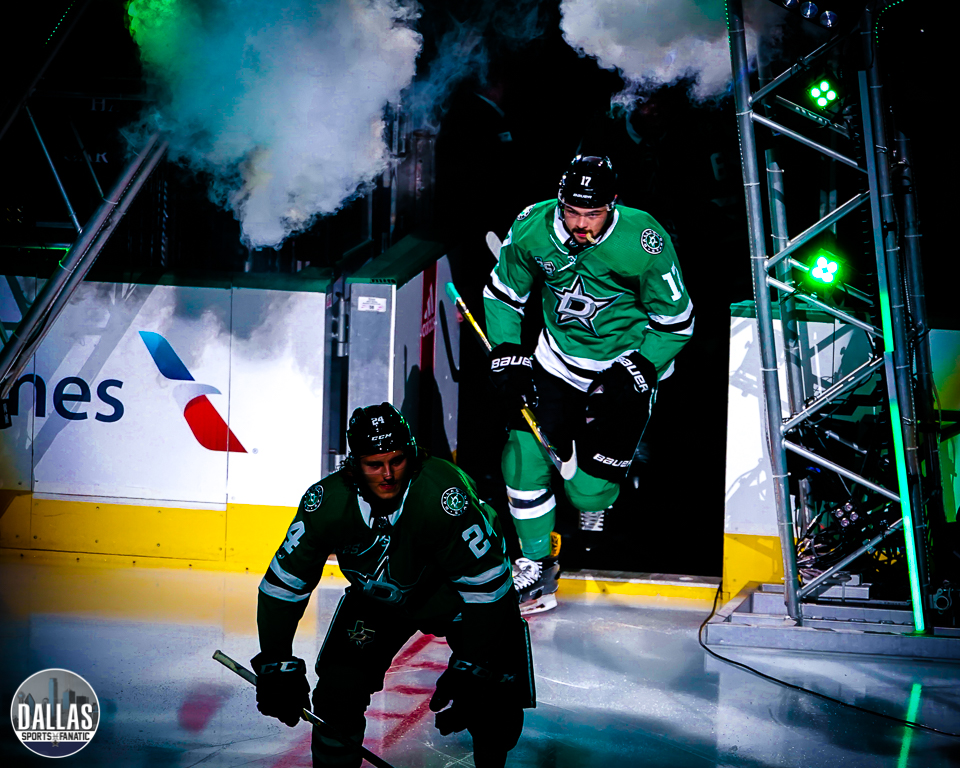 The Dallas Stars have started 0-2 for the first time since 2014 and look to turn things around when the Detroit Red Wings come to town on Tuesday.

Dallas was shocked on opening night after a 2-1 loss to the Vegas Golden Knights. Then were punched in the gut on the road in St. Louis 4-2 to start the 2017 season.

But now, as the high expectations have given way to a wave of worry, the Stars are matched up with a 2-0 Detroit team who has overachieved so far.

Detroit comes in as an interesting case of a “what if” season.

On paper, the Red Wings entered the season with an unusual mix of veteran players and young depth on the roster. With players like Henrik Zetterberg, 36, and Frans Nielsen, 33, who solidify the front line for

They defeated Ottawa and Minnesota in their first two games and have seen the older players like leading point scorer Mike Green, and their young guns gel together seamlessly. Players like Dylan Larkin, 21 and Anthony Mantha, 23, have played exceptionally well.

This was a season of a rebuilding mindset for the Red Wings after missing the playoffs for the first time in 25 years.

And on the Stars’ side, there have been worries through the first two losses, after an offseason of acquisitions. But despite the losses, there are things to be excited about.

Tyler Seguin is playing well and the Stars attack has handily outshot opponents 86-51. And between the blue lines Dallas has been more impressive both on the penalty kill and not.

Kari Lehtonen has struggled through the first couple games in net, giving up the two goals against the Golden Knights in the third period. He then went on to start against St. Louis and gave up four goals in that matchup.

Ben Bishop is reported to be starting in-goal against Detroit after suffering a cut on the face at the start of the third period in the season opener.

Player to Watch: Jamie Benn. Benn has had an underwhelming start to the season statistically with no points and -1 +/-. Tyler Seguin and Alexander Radulov have been impressive in losing efforts, so I expect Benn to have a breakout game and show why he’s one of the sport’s top forwards.