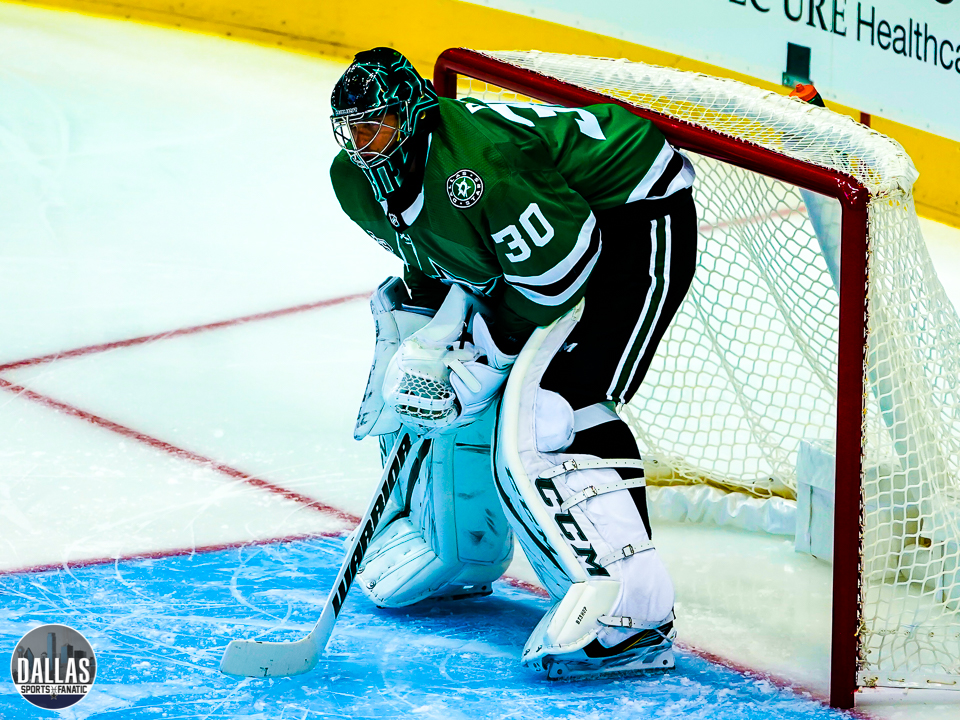 The newly formed Vegas Golden Knights will make their debut against the Dallas Stars on Friday. The first new franchise that has entered the NHL in 17 years.

The Stars are hosting their 7th straight season opener and have fared well in the previous six, going 4-1-1. But this year’s opener has some added excitement, both around the new hockey franchise, as well as the heightened expectations around the Stars this season.

First, let’s take a look at the Vegas Golden Knights.

Vegas, led by former Florida Panthers head coach Gerard Gallant, will try and open their season on a high-note and do what other NHL expansion teams have failed to do in their first season…win.

They had some success with assembling a roster through the expansion draft and acquired some dynamic play-makers. With skaters such as former 40-goal scorer James Neal and defenseman Nate Schmidt, the Golden Knights have the cornerstones for their attack and defense.

As far as goaltending goes, former Stanley Cup champion and Pittsburg Penguin Marc-Andre Fleury will be in net. The Golden Knights were ecstatic to see Fleury there come drafting time, and he was immediately thrusted into being the face of the franchise.

The biggest concern around Vegas is the question of ‘where will the scoring come from?’

Other than Neal and Russian import Vadim Shipachyov, whose 76 points for SKA St. Petersburg ranked third in the KHL last season, there isn’t any glaring answer to that question.

Vegas will rely heavily on their defense to have success this season. And looking at the game against the Stars? Well, it’s not the best matchup on paper.

A team that has seemingly addressed all of the different issues that plagued them a year ago, finally gets to see it put on the ice.

With new additions such as Marc Methot, Alexander Radulov, Martin Hanzal, Ben Bishop, and of course the second hiring of Ken Hitchcock, the Stars are loaded again and could make some noise in the Western Conference.

Not to mention, with forwards such as Jamie Benn, Tyler Seguin, and the newly added Radulov, the Stars’ attacking could be as scary as the 1999 trio of Mike Modano, Brett Hull, and Joe Nieuwendyk.

The offense against the Golden Knights will not be an issue, and should be able to score easily. However, if Vegas rolls into Dallas and scores four or five goals, then there could be trouble in paradise.

Methot, coincidentally Dallas acquired from the Golden Knights, should bring balance to the Stars’ blue line being a physical left-hander. But he also brings change. Methot is a ‘stay-home’ type of defender and counter-acts the offensive defensemen that Dallas already has like John Klingberg, Julius Honka, and Esa Lindell.

Overall, this first game will really show exactly what Dallas is defensively, and could be a benchmark moving forward.

Player to Watch: Ben Bishop. Bishop has been dismal in a Stars’ jersey this preseason, but is still expected to be the starter and solidified goalkeeper for Hitch this year. Expect him to put all his worries behind him (and keep the puck in front of him) against a poor attack from Vegas.