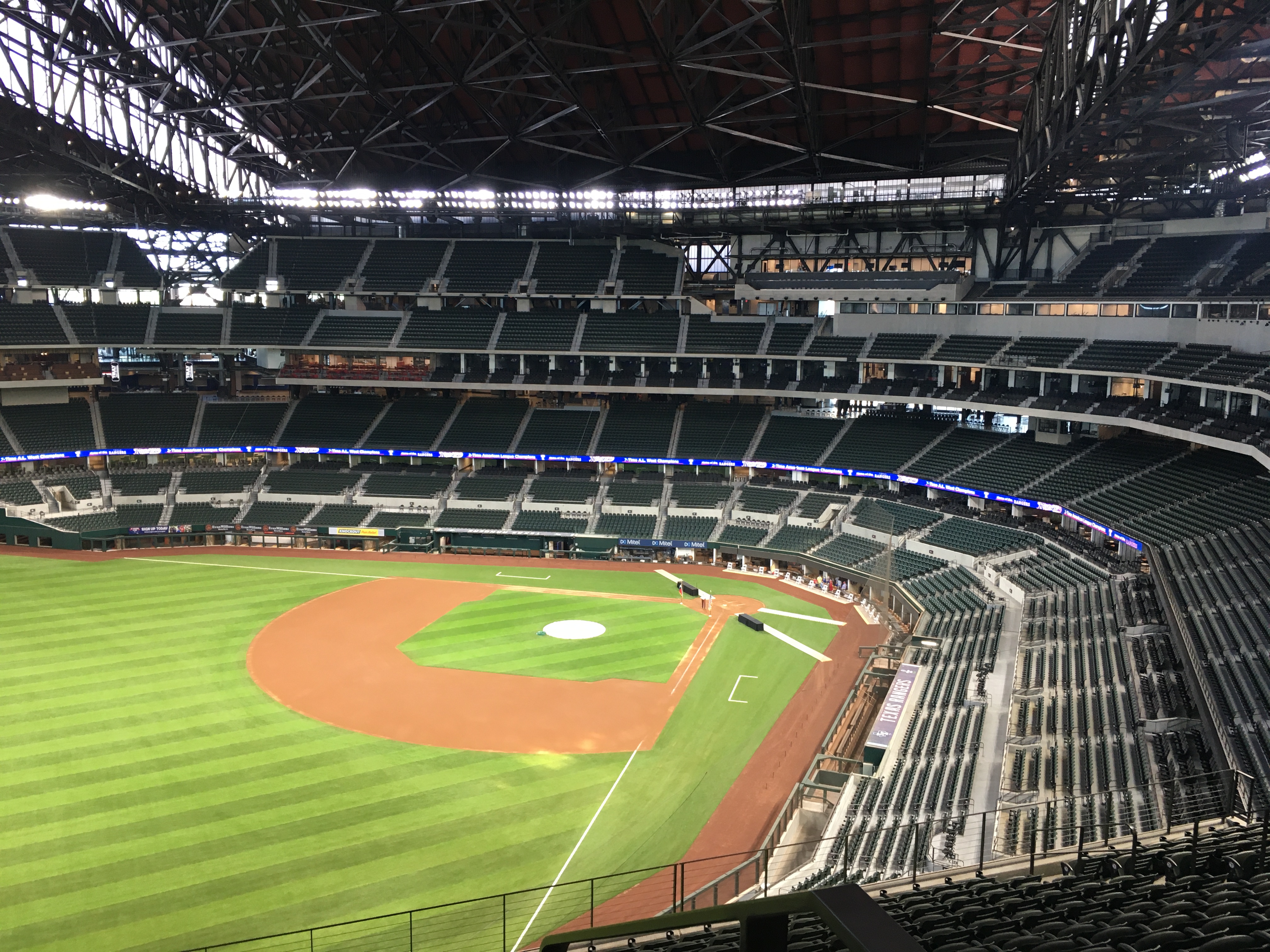 On Christmas Eve, the Rangers added a piece to their rotation. The club signed Kohei Arihara to a multi-year, $6.2 million deal. While Kohei’s 2020 didn’t equal his dominance in 2019, he threw three complete games and posted an ERA under 3.50. “Kohei Arihara is a young, durable starting pitcher with a successful track record,” Jon Daniels said on Saturday. In his six seasons, Kohei pitched over 120 innings, hoping to create stability in the rotation for the Rangers.

It’s also positive to note the success Ronald Guzman had during the Dominican Winter League. In his 2020 season with the Gigantes del Ciabo, Guzy posted a .360 batting average with an OPS of .973. Ronald walked seventeen times with five homers and thirteen RBIs on an extension of a decent end to his 2020 MLB campaign.

If anything, this performance for Guzman opens a door for competition at first base between him and Nate Lowe. “I think it’s on [Guzman] just like it is on Elvis and some of the other guys. They have to come in hungry and ready to play. They can come in and win a job,” Rangers manager Chris Woodward told me. The Rangers could also use Guzman’s success as leverage with trade partners come 2021. Either way you slice it, a successful Winter Ball for Guzman gave the Rangers more control on their plans at first base and roster construction.

Can the Rangers make some noise in the AL West?

Well, sure, of course, they can. Remember, the Rangers started 2019 strong. They remained in playoff position until the second-third of the season. However, the team still has a lot of work to execute to get themselves competitive. I will say that the rotation is starting to clear up a tad with the Arihara signing adding Kyle Gibson and Jordan Lyles to the mix.
Remember, Kohei is only twenty-eight years old. I expect some early struggles, especially since he’s only pitched in the Japanese Pacific League. However, he has seven pitches in his arsenal where he can control all seven of those. If Arihara can keep the innings-eating streak going even with a four ERA (it would be the highest in three seasons), it would be a successful signing for the Rangers.

I would say the more vital key is offense consistency. The club showed that in the final series, and now looking at Guzman and Anderson Tejeda in Winter Ball shows the carryover. I asked Woody if it was frustrating having the offense click at the very end. “I wish we had another one-hundred and two games, but we don’t. To your point, I think it’s a little frustrating to kind of hit it towards the end, but either way, it’s better to go into the offseason on a positive note, but we have to start on a positive note next year, and that’s what we’re trying to figure out how to do.” I know improving from last season doesn’t seem like a major accomplishment, but if the Rangers can become a nuisance to their AL West foes, fans have a reason to show excitement.