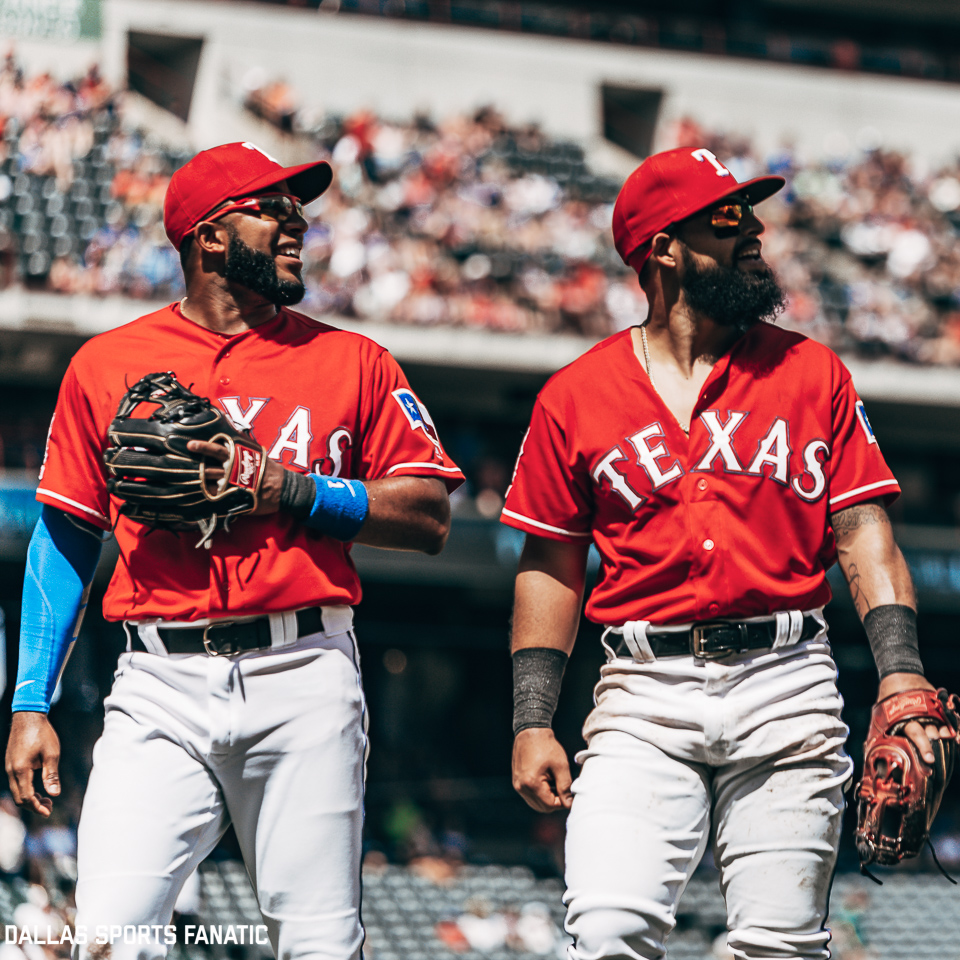 The Texas Rangers started the final homestand at Globe Life Park with a 12-10 loss to the Boston Red Sox.

In a far from inspiring performance, Red Sox pitcher Eduardo Rodriguez picked up the win Tuesday night in Arlington. Rodriguez threw 113 pitches over five innings giving up 11 hits and 7 runs. He also walked 3 and struck out 6. Rodriguez now has 19 wins this season.

Edison Volquez started this game as the opener for the Rangers and failed to make it out of the first inning. Volquez gave up four earned runs and five hits in 2/3 of an inning. Ariel Jurado gave up four runs, three earned in three innings of relief.

After being given a 4-0 lead in the first, Red Sox pitcher Eduardo Rodriguez immediately gave up four runs in the bottom of the 1st. Scott Heineman had a two out, two run single to make the score 4-3 and then Jose Trevino drove in the tying run with a two out single.

We love a 4-run inning. pic.twitter.com/ipAXQMYEqP

The Red Sox would score at least one run in the first five innings and had a 12-5 lead when Rougned Odor hit his 28th home-run in the bottom of the 5th inning to make the score 12-7. With two on and two out in the same inning, Delino DeShields was thrown out attempting to steal second base with Elvis Andrus at the plate.

In the 6th inning with Rodriguez out of the game, the Rangers went back to work at the plate. With runners on first and third and one out, Danny Santana hit a sacrifice fly to score Elvis and Heineman drove in his third run of the night when he singled to right to score Willie Calhoun to bring the score to 12-9.

Jeffrey Springs pitched two scoreless innings to keep the Red Sox at 12 runs. However, the Rangers would not score again after cutting the lead to 12-10 after an Andrus sac fly in the 7th inning.

Andrus and Isiah Kiner-Falefa each had three hits. Nick Solak had a rough night going 0-4 and leaving 7 men on base.

The final week of games at Globe Life Park continues tonight as Koby Allard will take the mound against Rick Porcello.